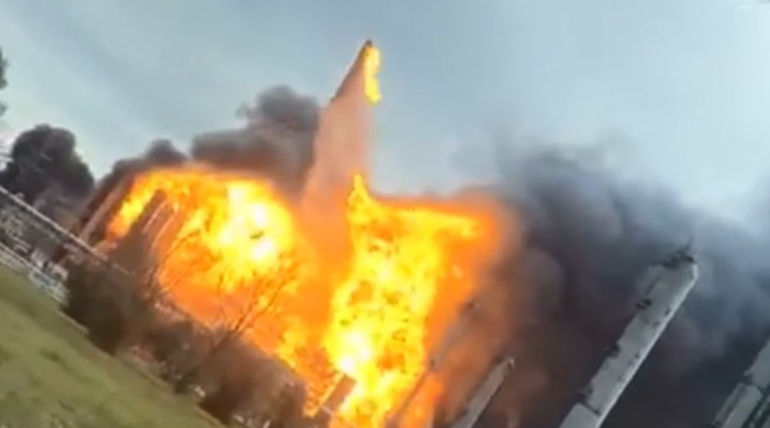 Evacuations of residents after new blast at Texas Petrochemical Plant

Following the first explosion around 1 am. at the TPC Group Port Neches on November 27, a second blast continued to happen at 1 p.m., burning nearly 12 hours at the TPC Petrochemical plant's operation site.

Jefferson County officials and authorities ordered residents of around 4 miles; i .e.6.4km radius to evacuate the area after the explosion of its second chemical distillation. About 60,000 people in Port Neches, Nederland, Groves, Texas, Port Arthur, comes under the evacuation list.

Three minor injuries in persons of TPC employees were under medication at Southeast Texas Regional Medical Center and to Memorial Hermann in Houston.TPC groups underwent immediate activation of the Emergency Response Plan and Fire Assistance from Port Neches to avoid long term distress, further reporting to the local authorities of the state, city, and federations.

TPC also works for insurance to claim the damages held by the explosion for the residents. The Petrochemical plant group focuses sincerely on the protective measures of the residents and encourages from Jefferson County Emergency Management and local responders.

Jeff Branick, Jefferson County Judge, woke after the first explosion, which blew his front and back doors of his home. The explosion also hit down walls, which were felt around 30miles away.

Many pieces of glass, windows, doors, car crashes, and broken materials were found everywhere around the residencies as a result of a chemical explosion.

Southeast Texas Alerting Network(STAN) alerted the residents to place a shelter for all Port Arthur residents around 8 am.

Troy Monk, the TPC official, advised people not to touch any contaminated detritus; instead, inform hotline to report damage 866-601-5880. 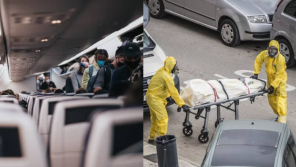