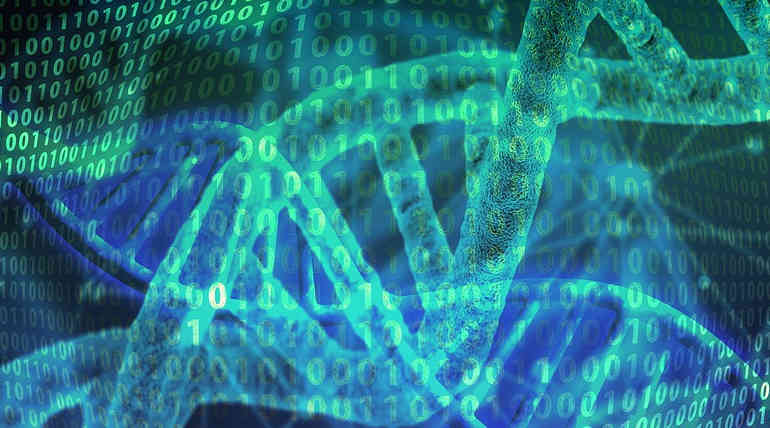 DNA Database GEDMatch new owner Verogen says he will not allow warrants to access DNA data: GEDMatch DNA database without much profit motive is now bought by Verogen, a commercial California based profit motive DNA Analysis Company. After nine years of its trust with the people to compare directly to consumer DNA test results to find relatives,  it ran into trouble in 2018. The Golden State Killer case exposed the fact that the GEDMatch DNA database was used by the police to convict criminals.  Now the new owner says that he will not allow court warrants out of the terms of service to use the GEDMatch DNA database.

Curtis Rogers 81 and John Olson founded the GEDMatch website in 2010. These two amateur genealogists wanted to help people who were curious to know about their family history to provide their DNA results. They were cross-referenced with the other existing results to find their family tree. The users were only charged for the server costs, and volunteers entirely ran GEDMatch.

All of it changed in 2018 when the Californian authorities revealed that they used GEDMatch to track suspects of the Golden State Killer. They had used a path-breaking new forensics method to investigate genetic genealogy. The DNA obtained from the crime scene is uploaded to the GEDMatch to match the genetic information to build a family tree to identify the suspect. D Rogers did not also fight against the June search warrant issued by Orlando police in June.  But midway of the investigation, the access was limited.

Bret Williams, CEO of Verogen, which bought GEDMatch on 9 December, says he will fight against such warrants in the future. He said it is all about trust, and if people agree to terms of service and if it is violated, there is no trust. He said that the site would be offered to law enforcement searchers only if they adhere to its newly restrictive terms of service.