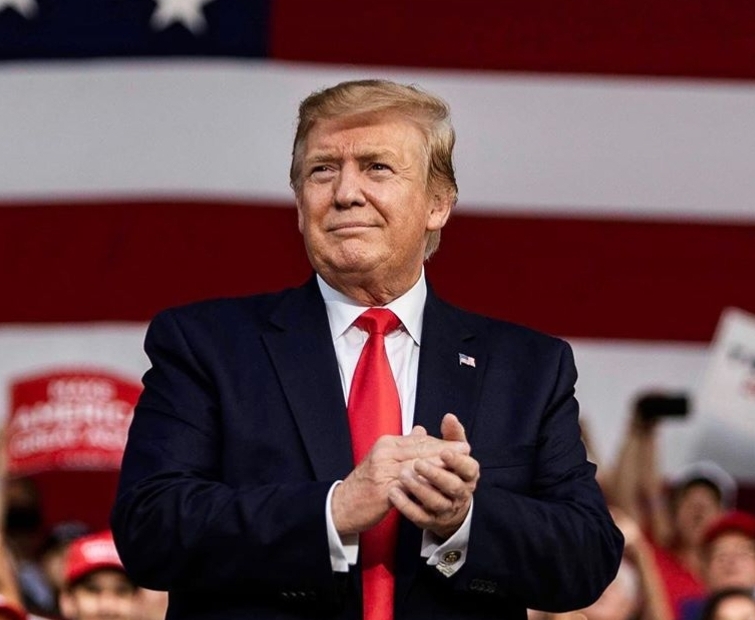 US President Donald Trump has announced a proposal that will include significant changes to the way the green cards are allocated. The new proposal will increase the skills-based green cards to 57%. Points will be awarded to applicants based on their education, work experience, age, English language ability, etc.

New immigrants will have to show that they can financially support themselves and will need to pass a civics exam. There would be a new "Build America" visa â€“ details of which were not provided. People given Green cards on humanitarian and diversity grounds will now only constitute 10% of all Green Card Recipients.

The plan outlined dramatically reduces the number of family-based green cards and moves towards points â€“ based ("merit-based) system that will reward, among other factors, education, skills, and English language proficiency. It will increase the number of green cards that are given through the skills route versus the family â€“ based route.

The plan is sought to boost border security and tighten asylum procedures. Currently, about 12% of those receiving green cards entered the US-based on skill-based visas such as the H1B while some 66% are family-based green cards.

These proposals when turning into law will have a definite impact on Indians who interact with the US immigration system. A large majority, that is over 70% of H1B visas, for skilled workers, went to Indians in the fiscal year 2018. Many of these are eventually converted to green cards. Such a move is likely to benefits hundreds and thousands of Indian professionals on H1B visa whose current Green Card wait, on an average, is more than a decade.

However, it is far from clear that a shift towards points â€“ based system will make the prospects of Indian skilled migrants wanting to settle in the U.S easier, as bringing family members over, especially elderly parents, may get more complicated