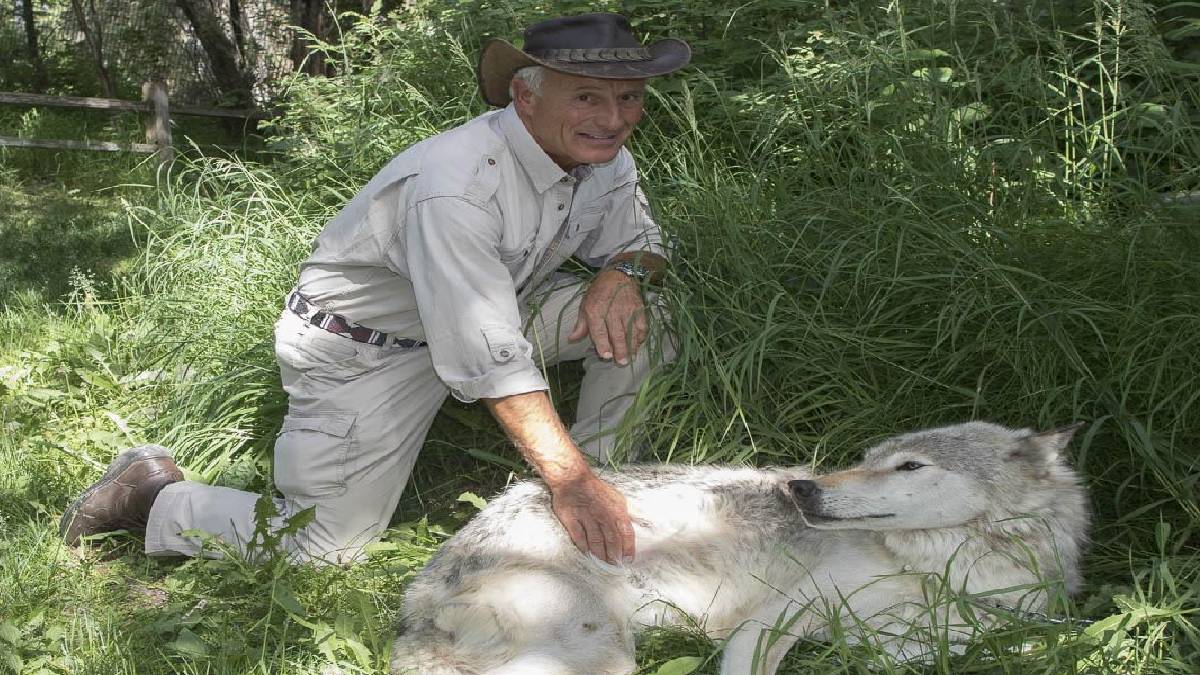 Jack Hanna, the director of Colombus Zoo and Aquarium, was directed from 1978 to 1992. He is a person who is not only loved by the people but also by the animals through his love and compassion he showered.

The warmth of love and affection that he shares with the animals made him the most notable animal expert in the U.S. He gathered many audiences for the shows and nailed his part by bonding animals with the people.

Hanna always wears khakis on every television space and in photos, even in the hosted popular TV show “Jack Hanna's Animal Adventures.” His daughter said that he wears Khakis even at home.

The official Twitter page of Jack Hanna has updated photos with a note 'A letter from the Hanna Family,' which drained the hearts.

In the letter, his daughters wrote, "Even though Dad is no longer able to travel and work in the same way, we know that his infectious enthusiasm has touched many hearts and will continue to be his legacy."

A letter from the Hanna Family pic.twitter.com/ewuNYa0ReG