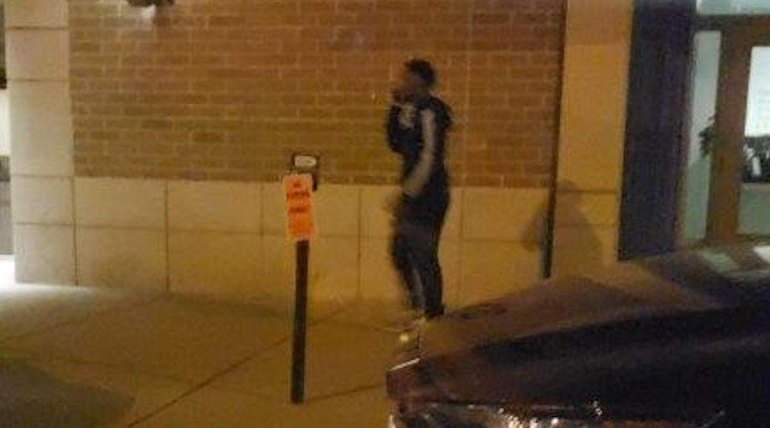 Investigations continue without any major breakthrough in the Indianapolis shooting for the past 24 hours. The shooting wounded six people, including three juveniles. Indianapolis police Chief Bryan Roach said that the continuous monitoring of downtown youth with community involvement was successful during summer without any shooting incident.

The reason behind the shooting

As per sources of IMPD, the cause of the shooting is said to be a conflict between two juvenile gangs. At one point a juvenile started shooting and wounded six people which included the three Juveniles also. The police have named the suspected Juvenile as the person of interest and have issued a lookout notice on him. The cops are brushing aside the earlier contention of a random shooting.

Mayoral candidates of Indianapolis have started to play politics with the downtown shooting. Mayor Joe Hogsett, a democrat on Sunday, said that last night shooting as an unfortunate tragic incident. Jim Merritt, a Republican to contest in the next mayoral elections, says that the violence is out of control in Indianapolis. He also said that he would reinstate the position of public safety director that current mayor Hogsett dissolved earlier.

Apart from politics, IMPD has to catch the suspect and find the reasons to avoid them in the future.

IMPD has asked for help from the public, to identify the person of interest, who was wearing a dark color sweatshirt with light stripes on sleeve and dark jeans. To pass on information anonymously contact Crime Stoppers at 317 262 TIPS. 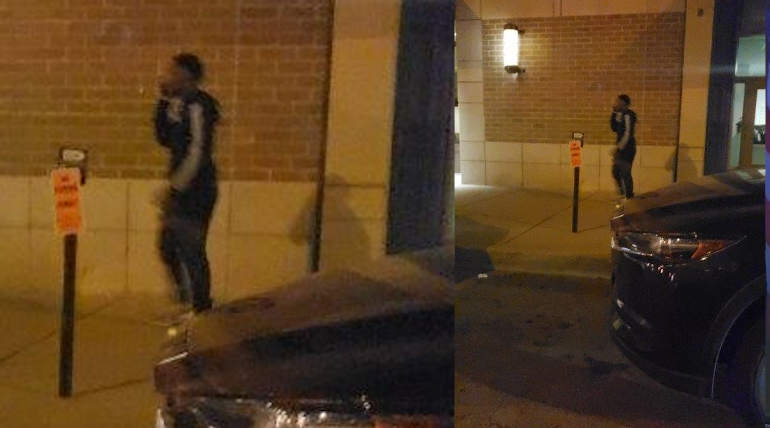