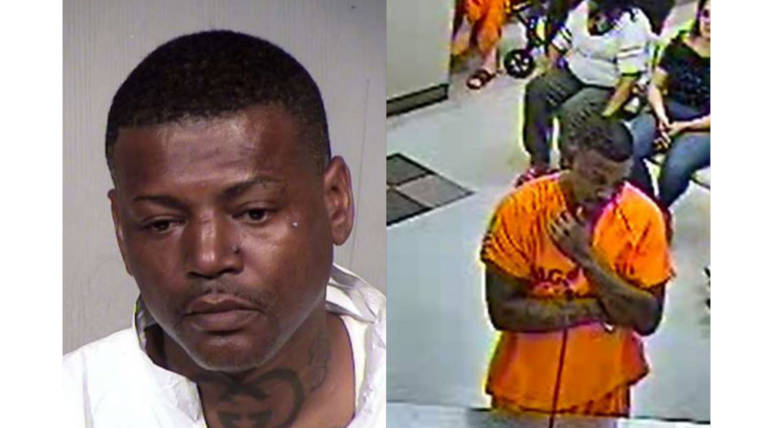 Melvin Harris (40) reportedly has been charged with second-degree murder case after beating a man to death for harassing his 26-year-old daughter. The incident took place in QuikTrip convenience store in Phoenix, Arizona when the girl was in the restroom of the store.

According to reports, a man named Leon Armstrong tried to enter the restroom stall where Harris’ daughter was there and harassed her allegedly. After the daughter along with her friends came to Harris in the parking lot and complained about the incident, Harris got tensed for his daughter’s inconvenience.

Harris reportedly went to the security of the store and urged to take actions regarding this issue. Then he seems to have taken things under his control to punish the man for his act. Harris punched the man, pushed him on floors and beaten the man until he fell unconscious. Leon was taken to the hospital and despite all the treatments, he died of brain swelling and heavy injuries.

Mike Thornbrugh, the spokesman for QuikTrip said that it was a horrible tragedy and QuikTrip will continue to assist law enforcement with their investigation. Harris who was initially charged with aggravated assault later charged for second-degree murder and is expected to appear for the court hearing this week. 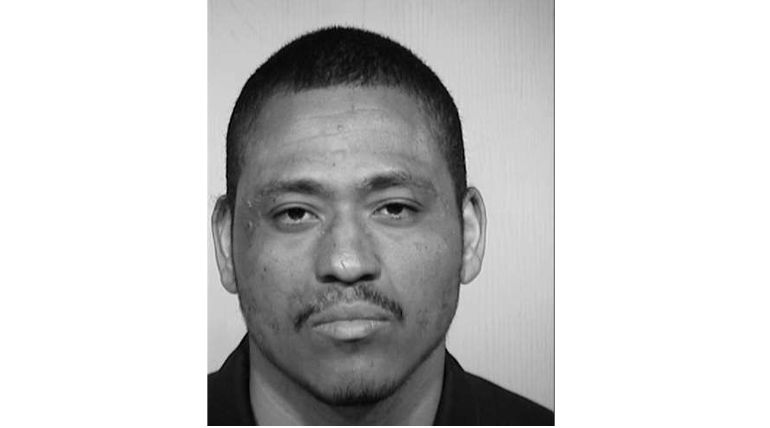