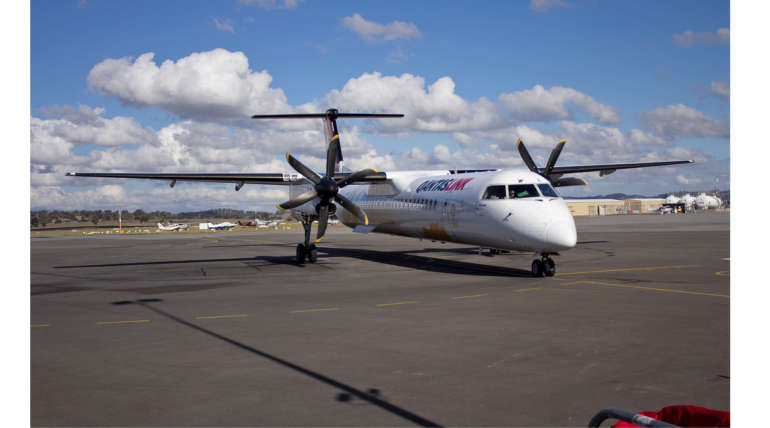 An Empty Passenger flight has been stolen from the Seattle-Tacoma Airport on Friday that made the airport officials panic for the moment in the fear of misuse of the plane. Later the suspect was found to be mechanic who single-handedly stole the unmanned flight and drove in the air performing some stunts with the stolen flight and did some Dogfight with 2 military F-15 aircraft during the process of the rescue.

The suspect who stole the flight was identified as a 29-year-old man, Richard who was feeling depressed and doing things out of control. Rich took the flight and performed some stunts in the air and was speaking with the officials through the flight radio connection. When asked to land the plane, Rich said that he isn’t currently in the idea of landing the plane and he’s not finished yet.

The Plane was a Turboprop Q400 model capable of carrying 76 passengers. Rich started explaining about himself that he is just a broken guy, got a few screws loose and apologises to each and every one for his acts. After some time, the flight got crashed in the area called Ketron Island in Washington and the suspect is reported to be dead during the crash. As per reports, this act doesn’t seem to have a terror connection and it is just like the stuff said by Rich while driving the plane.