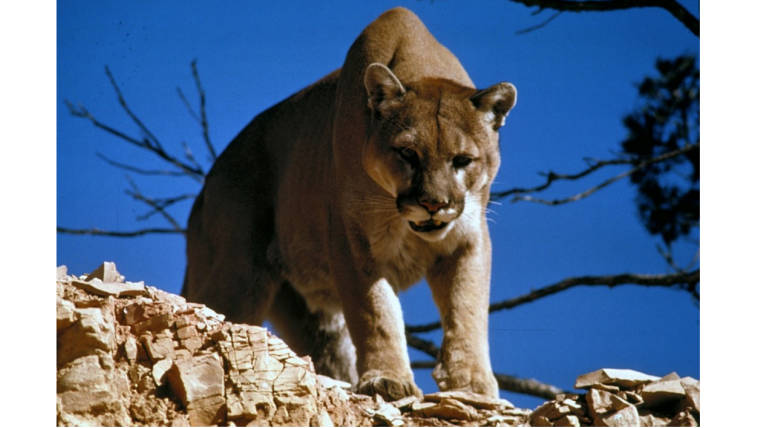 Colorado residential got terrified after hearing the news of a mountain lion entering a home in their locality during Thursday night. The lone lion seems to have entered the house through an open window and was playing on the couch for a while and then ate the pet cat in the home.

Kayla Slaughter reported media that her roommate found a mountain lion occupying the home space when she entered home and the lion starred at the roommate for a while. Terrified roommate went out of the home and reported the Wildlife officials about the new entrant of the home and insisted to take immediate action.

The mountain lion ate Klondike the pet cat of Kayla’s and was resting on the couch. The Wildlife officers tried to drive the lion out by shooting bean bags for hours and at last the lion sneaked out of the home into the forest. People of Colorado were advised to lock their windows during night times and when they are outdoor.