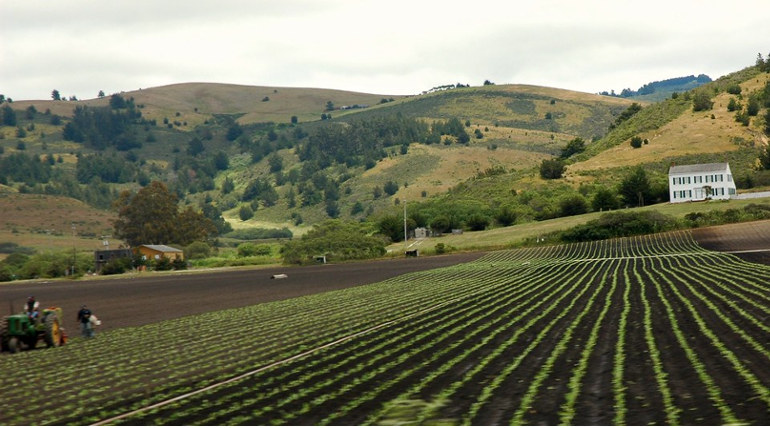 California in the US has banned Chlorpyrifos. It is a pesticide that is used widely to control a wide range of insects. It is a toxic air contaminant that damages brain development in babies. But this has not been banned by Stockholm Convention. This Stockholm convention is a global treaty. It aims to protect human health and the environment from harmful organic pollutants. They call the pollutants as Persistent Organic Pollutants (POPs).

These Persistent Organic Pollutants be in the air for a long time and become widely distributed geographically. It will accumulate in the fatty tissue of living organisms and are very toxic to humans and wildlife. Stockholm Convention takes help from the Global Environment Facility (GEF) is the interim financial mechanism. UNIDO - UN Industrial Development Organization is responsible for supporting developing countries and countries with economies in transmission to implement the Stockholm Convention. It has played a leading role in the implementation of the Convention since it opened for signature in 2001.

It all started when the Governing Council of the United Nations Environment Program called for global action against POPs. They called it Bioaccumulate through the food web which is terrible as it causes harm to the human brains especially to the babies. After this, the Intergovernmental Forum on Chemical Safety (IFCS) and International Program on chemical Safety prepared an assessment of 12 worst offenders known as the Dirty Dozen. Thus, started with this and now monitoring to keep a check on the harmful substances that affect the Environment and the Humans.