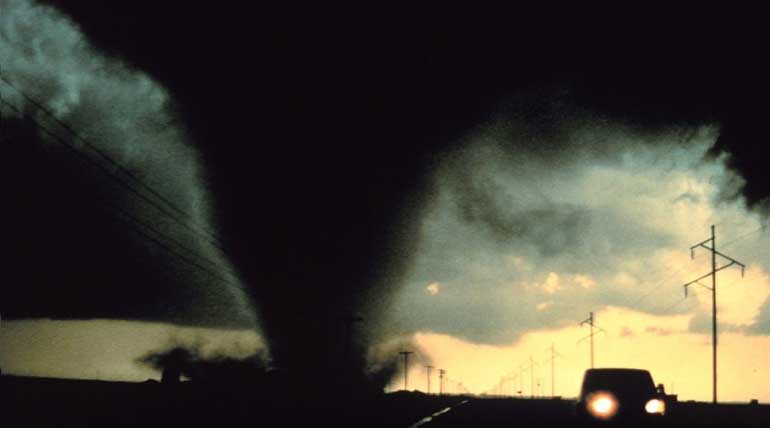 A Tornado touched down Northern Dallas, causing severe structural damage and leaves 65,000 Dallas residents without electricity. Fortunately, there are no fatalities or grave injuries reported so far. Rescue operations were carried out in damaged structures of six houses and found seven people were lucky enough to escape without any injuries.

Dallas residents urged to stay indoors: With the tornado causing massive damage to northern Dallas, residents have been advised to stay indoors. Out of the 112,000 electric customers left without power, more than 60,000 customers live within Dallas. Jason Evans, the spokesperson for the Dallas Fire-Rescue, said they had received multiple calls from people injured in their homes by broken glasses. A door to door check is going on in the worst affected areas of northern Dallas.

Schools to remain closed today in Dallas: City officials confirmed the cancellation of classes of six schools in Dallas. It is due to the tornado, damage of power lines, downed trees on the road, and debris left out by it. Flights at both the Dallas airports are reporting a delay in flight arrivals by more than 15 minutes. The city is to open a shelter at 2 AM at the Bachman Recreation Center.

Further tornado warnings: NWS has issued several severe storm warnings throughout the metro area of northern Dallas. It is due to the moving of thunderstorms at 50 mph towards the northeast direction. Jason Godwin, the Meteorologist, said the damages, size, and severity of the tornado would be known after the concerned crew arrives to survey.

Dallas residents have to be safe indoors, until further information to avoid any untoward incidents.