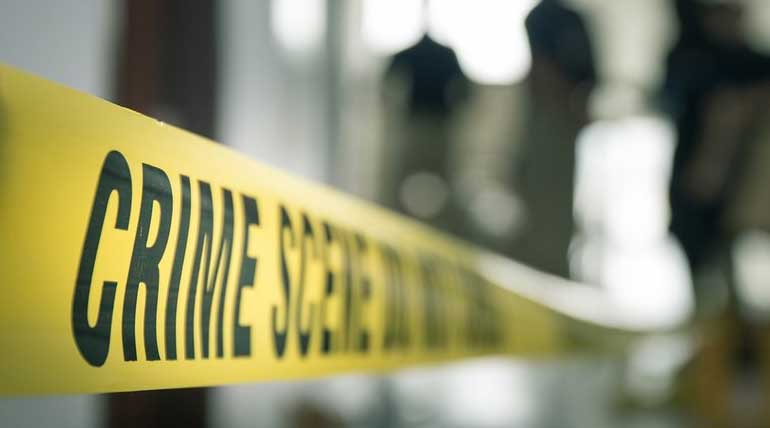 London woke up today with the horror news of 39 people dead in a truck 25 miles away in Essex County. Prime Minister Boris Johnson was quick to react to being appalled by the tragic incident. The dead could be migrants brought by Ireland driver, who is now under arrest and investigated for the cause of these mass murders.

From where did the tragic truck reach London with 39 dead bodies?

Andrew Mariner, Chief Superintendent of Essex police, confirms that inquiries are going on to establish how the tragic truck with 39 dead bodies reached London. It is believed that it should have come from Bulgaria and could have entered through the Holyhead port in Wales by 19th October. Since many vehicles from Ireland enter Britain only through Holyhead, the arrested driver being an Irishman, it is partly confirmed that the truck may have come through Ireland.

Also, no checking carried out on vehicles that are to and from between Ireland and Britain by a mutual agreement. It could have been the reason for the truck to enter this way. After traveling 300 miles from Holyhead from Saturday, the truck has reached London only with dead bodies.

Who are these 39 people to come all the way to die in London?

Reports confirm that only one out of the 39 dead is a teenager, and all the other 38 people are adults. The police say that even with the arresting of the driver from Northern Ireland, it will take a long time to identify the victims. But there is doubt about them being migrants who illegally come to stay and work in Britain.

Just a few days back, 13 migrants, including a child, were found in a cattle truck in the French port of Calais, on the way to Britain. Five persons were arrested and seized about 100,000 pounds in cash from four of the Britain men arrested out of the five. Migrant people trafficking is a flourishing business, and smugglers are also now business. But not even safely transporting these poor migrants and causing death is continuously happening in Britain for the past few years.