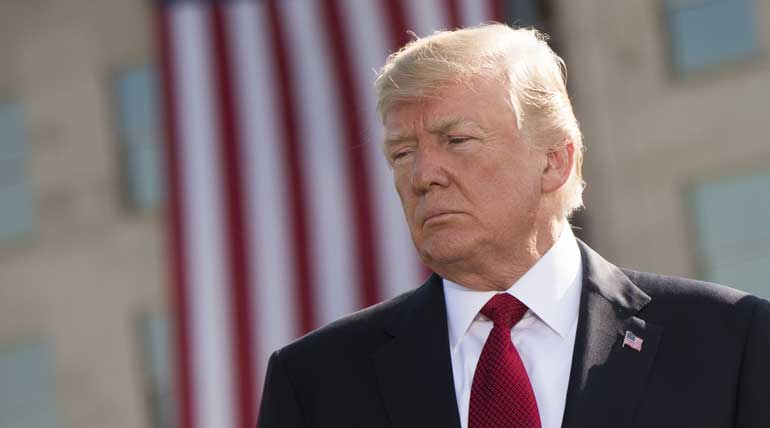 President Trump embarrassed from space by female astronauts: Humiliations for the current President of America have become so frequent in the past three years. On Earth, various of his own comments and tweets literally backfired him without any mercy. But, now it was from space; by the member of the first all-female space crew. Jessica Meir, who was the 15th female astronaut to carry out a spacewalk, corrected the President for congratulating her as the first.

First all-female space crew: NASAâ€™s first historic feet of setting foot on moon by Neil Armstrong was in 1969. Nearly after half a century, they have sent a successful all-female space crew. Though it was delayed due to a lack of proper spacesuits for the two astronauts, in March, they successfully made the space.

The two astronauts are the experienced Christina Koch and, the new, Jessica Meir. Meir just opened her account today with a toll of 7 hours and 17 minutes of walking, and Koch has totaled her spacewalk time from previous missions to 27 hours and 48 minutes.

How Trumpâ€™s pride corrected by Meir?: To congratulate them, President Trump called them having the vice president Mile Pence, NASA administrator Jim Bridenstine, and First Daughter Ivanka alongside him.

However, President Trump is not the only one to be boosted for getting facts wrong. For NASA, this space crew was just another milestone; unfortunately, that earned a backfire for the President.