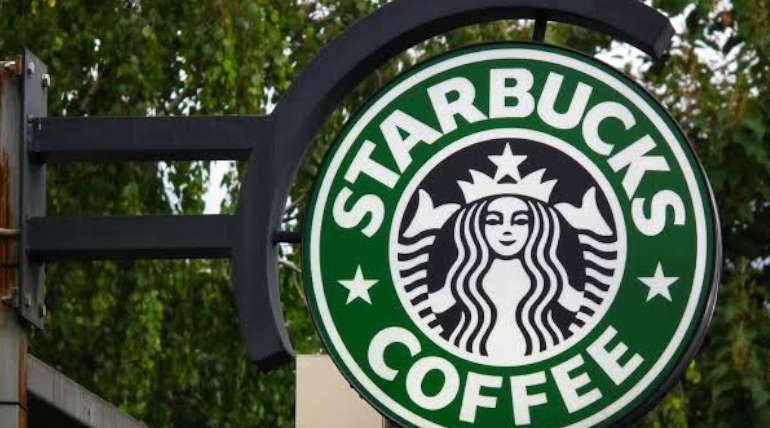 Man dies trying to save his laptop on new year's eve in California: New Year's eve was not so good for a Starbucks customer as he lost his life chasing a thief who stole his laptop. The two suspects are also behind bars this new year in Oakland, California.

A man was happily working on his laptop while sipping coffee in the Oakland Starbucks at 11:30 on December 31. He must have been thinking a lot for the new year while enjoying is coffee. But suddenly a person came near him and snatched his laptop and started running. The man who seems to be in his 20s or 30s gave a hot pursuit behind his laptop thief.

But the thief jumped into a vehicle parked outside Starbucks and started to go off. But the man was not ready to lose his laptop and grabbed the handle of the speeding car. He got his head hit badly by another vehicle to die in the hospital.

The Oakland police have requested the people to give details of the gruesome incident in Starbucks. They asked anyone who has witnessed it call their number 510-238-3455. They have confirmed the critically injured victim in the 2000 block of Mountain Boulevard. Also, they say that the investigation continues. Neither the name of the victim nor the names of the two arrested suspects were given by the Oakland police so far.