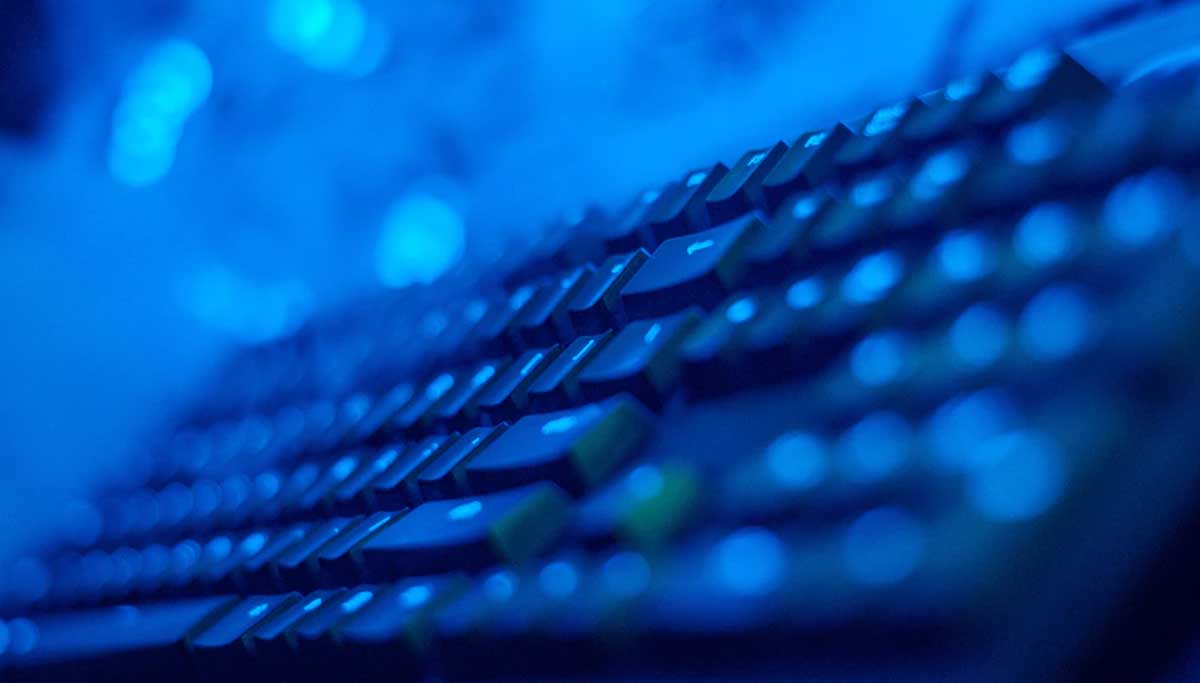 Western nations such as the U.S., U.K. and Canada together have accused Russian hackers of trying to steal coronavirus vaccine research organizations' intellectual property.

CoVid vaccine development is the vital process carried out in every nook and corner of the world irrespective of its diverse nature in order to wave hands from the pandemic contagion for a long time since December.

The United States, Britain and Canada have reported a charge on Russia after detecting their hacking on the secret datas. They claimed that the hacking attempt has been located in the Kremlin city of Russia.

The U.S. National Security Agency and Britain's National Cyber Security Centre (NCSC) released an advisory on Thursday claiming that a hacking group from Russia is trying to steal intelligence about the CoVid vaccine researchers from universities, companies and other health organizations.

The group, which is affiliated with Russian intelligence services, is known as APT29(Advanced Persistent Threats Group). The APT group is commonly known as Dukes or Cozy Bear, recently targets the organizations involved in CoronaVirus vaccine research and development.

Authorities say the group of hackers tried to exploit the chaos created by the coronavirus infection. U.S. intelligence officials say the Russians are trying to steal other countries' research in order to develop their own vaccine quickly.

Duke's hackers are caught prior to this in the 2016 presidential election of Britain. Apart from the Cozy Bear, another group that engages in cyber theft is Fancy Bear. Authorities also quoted that several malware like WellMess, WellMail are used by the hacking groups with customized tools and techniques to exploit the precious data detected till date by the pharma rulers.

Meanwhile, British Intelligence agency's Former Chairman Robert Hannigan complained that, the APT's main target is to rob the intellectual data of the coming soon CoVid vaccine created by University of Oxford in association with the British-Swedish pharmaceutical company AstraZeneca based on the Britain's recent news regarding the forthcoming drug to cure the deadly virus.

However, the Western Nations did not claim any statement whether Russian President Vladimir is aware of the vaccine research hacking but Thursday's open complaint strongly marked that this kind of hacking involves high cost and support.

Despite all, Russian government authorities and National Cyber Security denied the allegations listed by the U.K., U.S. and Canada countries about the happening hacks.