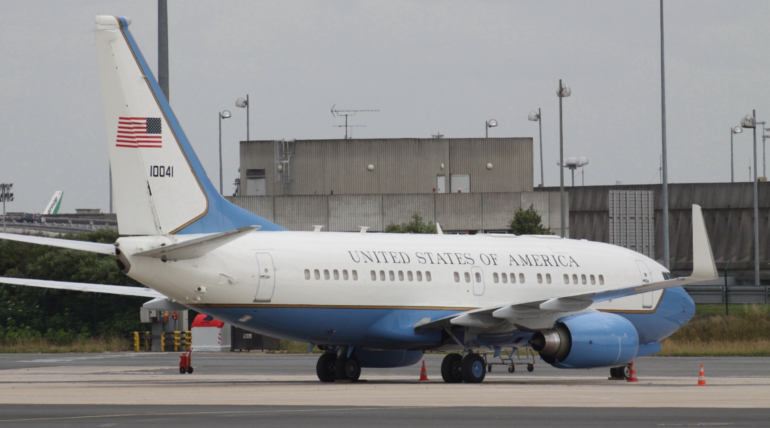 US Federal Aviation Authority has revealed that they are not going to ground any Boeing aircraft following the Ethiopian Airlines crash. Many countries announced their suspension of the Boeing 737 Max 8 due to safety precautions while the US' FAA said that there is no basis for grounding Boeing models as there are no systemic performance issues.

"I believe it would be prudent for the US likewise to temporarily ground 737 Max aircraft until the FAA confirms the safety of these aircraft and their passengers." said the Republican senator, Ted Cruz. The press release from the FAA stated that there is no safety issues and will continue flying without any issues.

Though there was huge pressure from the Senators and Workers' union in the United States, the FAA has come up with their decision of refusing from grounding the Boeing 737 Max 8 Aircraft. Boeing is working on the flight control software enhancement for the past months to ensure more safety and confirms that there is no safety issue right now.