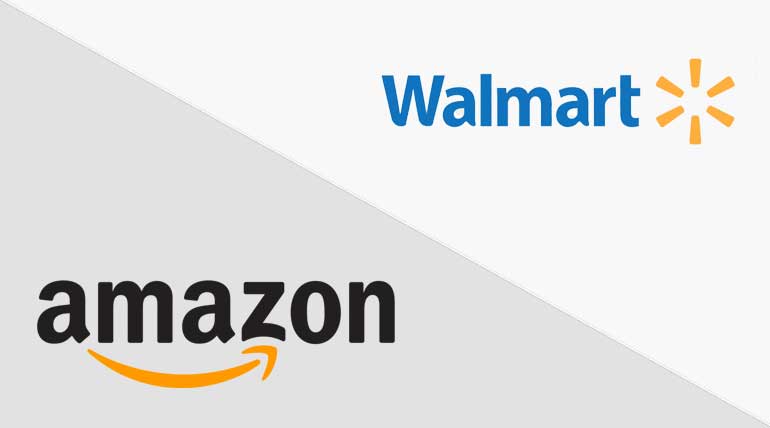 The Walmart, an American multinational retail corporation, invites the public to lead to its stores to PARTY before their shopping.  Walmart draws the attention of the public on Thanksgiving Day that there would be an early Thanksgiving dinner starting at 4 pm or even lunch this year. They announced that they will conduct events in stores on Nov.22, Thanksgiving Day, from 4 p.m. to 6 p.m. which includes free coffee and cookies.

Amazon and Target are the heavy competitors for the Walmart via free-shipping perks. Walmarts biggest rival Amazon, the e-commerce giant has removed its shipping charges and made deliveries free for as much as hundreds of millions product on sale as a Christmas offer.  The rivals of the Walmart namely Target, Kohls Macy will start the business at 5 p.m, this year and J.C. Penny at 2 p.m.

Walmart will officially start the Black Friday deal in stores at 6 p.m. that Thursday. It starts the Black Friday deals online at 10 p.m on November 21, 2018.    They would have new technology in stores, such as maps and mobile checkout, just to help the customers to have a wonderful experience for speed shopping. Steve Bratspies, Chief Merchandising Officer of Walmart U.S. announced to one of the members of the media, on call, that they have plans to allow the folks on the East Coast to shop a little earlier.

Walmart hopes that deep discounts on kids bikes, wireless headphones, iPhones and Google Home devices will attract children for their Christmas. On the Walmart website, it will have 18 unique Black Friday deals live as early as midnight Thursday - including a Sharp 55-inch Class 4K Ultra HD HDR Smart LED TV on sale for $299 and a Farberware Oil-Less Fryer on sale for $39.

The average American residents are expected to spend $1,536 through the Christmas upcoming holidays., according to a survey, which represents a 25 percent increase from last year. The retailers are thanking their consumers confidence in the U.S. and happy over the low unemployment thats giving shoppers the ability to spend lots. Deloitte found in the survey that 44% people say theyll rely on Black Friday upon to start shopping this Christmas Season, whereas 53%are holding out to shop until Cyber Monday, 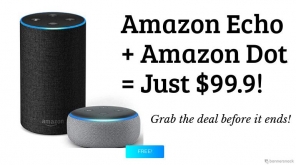 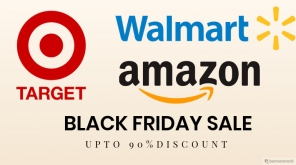