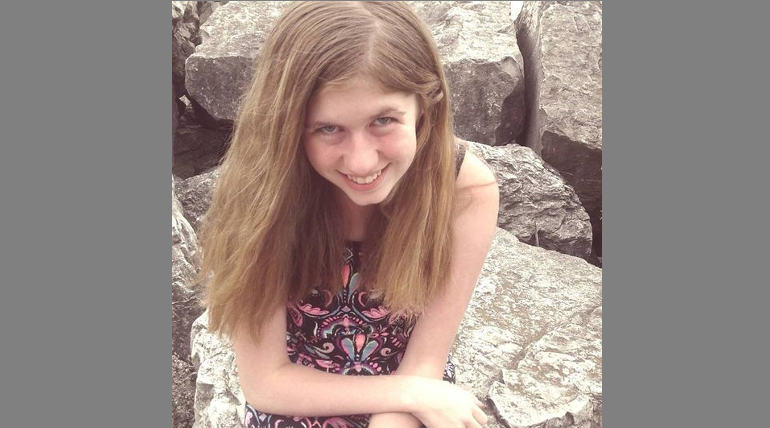 When Monday midnight around 1 p.m. Jayme Closs’ parents were found dead in their home and the girl went missing. The Sheriff Department of Barron County got an unknown 911 call on Monday when they found the body of James Closs and Denise Closs who were shot dead at their home in Wisconsin.

The thirteen-year-old girl is not considered as suspect and is being searched to ensure her safety after the murder of her parents. The girl is believed to be in danger while Amber Alert has been issued and search for the girl is underway by the FBI round the clock.

Jayme is considered as endangered and the department has requested the public to inform them if known about the whereabouts of the girl. Jayme Closs is 5-feet-tall and 100 pounds looking slim with blonde hair and green eyes.

Any information is known about the girl or if any person interacted with Jayme before she went missing is asked to reach the Sheriff Department or call the number 715-537-3106 to help recovering Jayme. 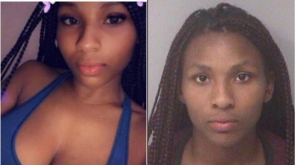