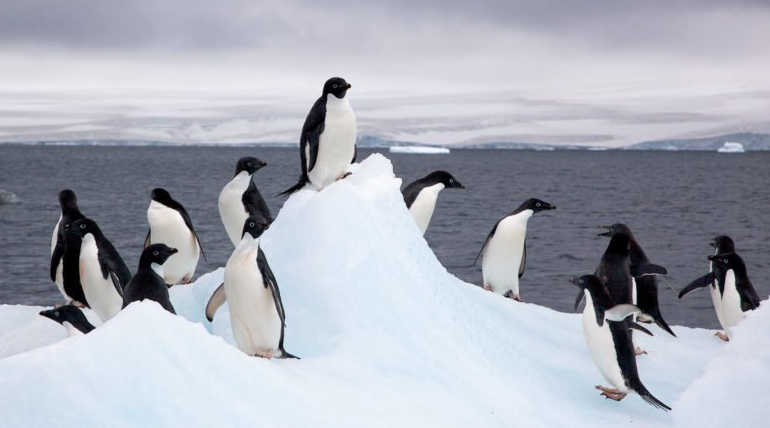 A recent study had proven that within the year 2100 most of the conserved marine life will be found on the verge of complete extinction. The study points out the reason for this devastation as extreme global warming and uncontrolled emissions of greenhouse gases.

Marine protected areas are certain spaces in the marine environment that certainly hold some unique species of animals and coral reefs. Even though the permission for fishing and mineral extraction programs in those areas have been strictly prohibited by the governmental organizations the threat of extinction still keeps a forward movement.

The overheat had already started its process of liquefying the polar ice caps of Arctic and Antarctic continents that homes the polar bears and penguins.

Apart from the global warming, sea pollution, illegal fishing, marine hunting and pouching plays a secondary role in the extinction of unique species of Marine Protected areas.   If we ever started to think of keeping the environment calm and free from pollution, literally we might get another chance of saving our non-human family members.