A future Space Flight Engine Is Under construction At Glasgow 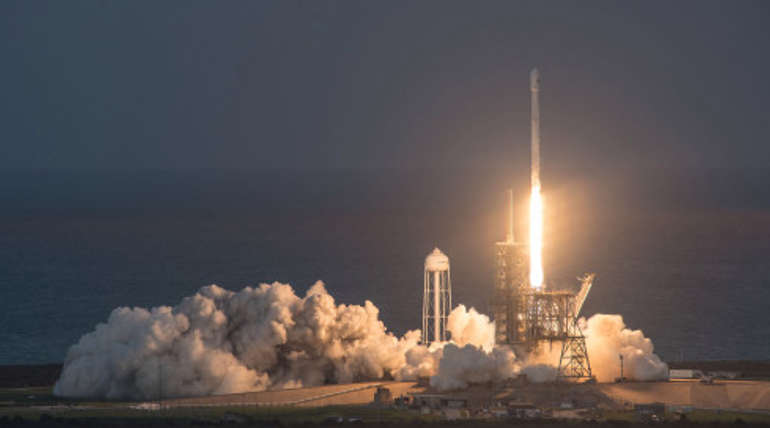 A future Space Flight Engine Is Under construction At Glasgow. Representation Image

Engines, a cornerstone of all the modern marvels that make people witness them with awesomeness. Engines boosted every next leap of the great mankind but there is the worst side for the engines. Always being thirsty is their basic survival ethics. Hence humans stepped into the oil fields with gun, tanks and sometimes with politics to pull out petrol and diesel to quench the thirst of the engines.

Humans keep their precious engines always filled but that results in decreasing oil resources and increasing global warming. Apart from the normal engines rocket engines are known to be good enough to bring the above results possibly in a rapid way. But apart from the decreasing oil resources and increasing climate change, this fuel demons of rockets had been the long-term mystery of the space travels, the crown of modern world's modern science as sometimes the weight of the propellants even exceeds the payload of the rocket.

Scientists have been through different ideas to overcome this issue to make a quick stepping into the next level of space travels. But now the space researchers from the Universities of Glasgow and the Oles Honchar Dnipro National University of Ukraine are engaged in the construction of a unique type of rocket engines that could consume the structure of its host spacecraft for fuel.

The University of Glasgow had published a paper with a title Autophage Engines: Toward a Throttleable Solid Motor that suggesting that how the researchers managed to create the engine and fired it for the first time in the lab.

From the above explanation, it sounds to be the same as previous engines but the researchers had other ideas. They planned for a whole launch vehicle that made of the propellent rod. This means the engine probably consume its own host to produce the thrust.

According to Dr.Harkness, this self-eating engines could possibly help the future space access in a targeted and rapid way by saying goodbye to the large launch vehicle and big fuel tanks that itself need too much of fuel for a lift-off. This type of methods will also play a good role in minimizing the space debris.

The engine is still in an earlier stage of development and the research team is looking for funding and testing space for the further upgrades.

A future Space Flight Engine Is Under construction At Glasgow