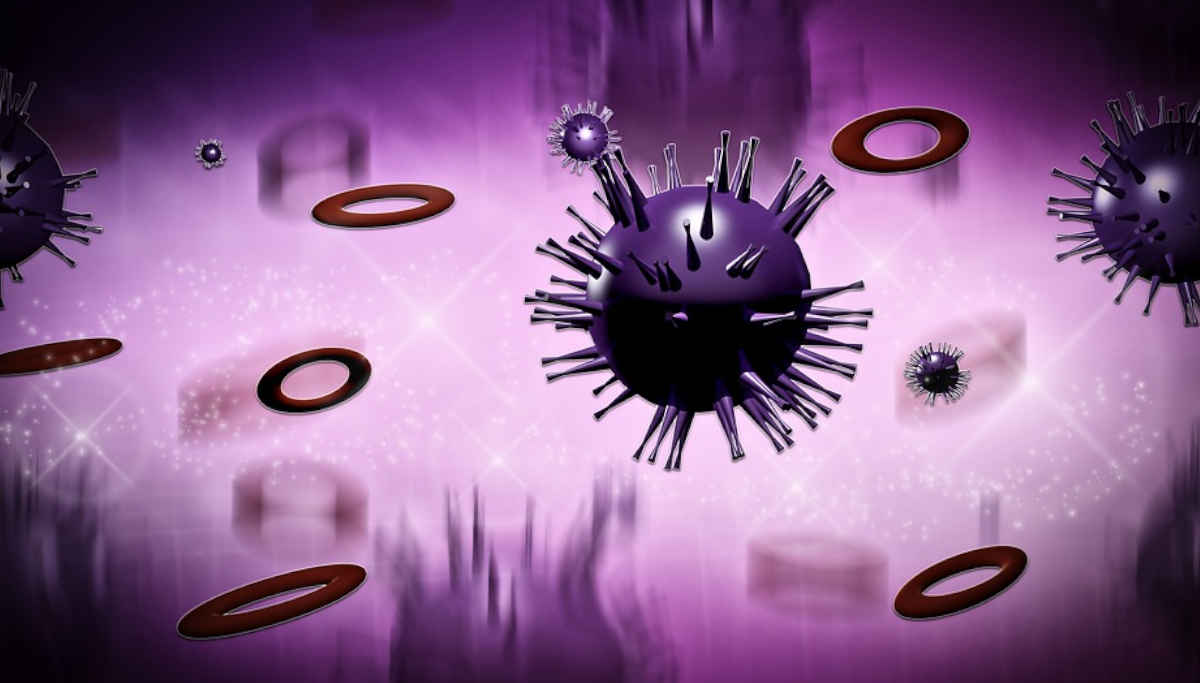 Stem Cell therapy acted perfectly for the second time to cure HIV: A second patient who has stopped traditional treatment for HIV has been declared "cured" after undergoing stem cell treatment. There are no traces of infection. And with this, positive hope is proliferating.

Even in the last year, Adam Castillejo from London was in headlines when researchers at the University of Cambridge reported that he was HIV free, and no traces of infection found for the past 18 months. The same is continued till now as the doctors were in a dubious state that some remnants might be there inside. This gives a positive ray of hope that the disease can be cured.

Ravindra Gupta, one of the lead authors of the study published in "The Lancet HIV," said the results after 30 months are a step ahead than that was there in 18 months. There is certainly progress. The patient is cured invariably. There are certain sites where HIV will prefer to hide, and all are tested negative is the best case Gupta added.

Adam Castillejo was admitted for HIV infection in 2003 and has been treated for the same till 2012, and later, he has diagnosed with Hodgkin's Lymphoma deadly cancer. It was in 2016 the patient went for a bone marrow transplantation, which gave a second life chance to him. He received stem cells from a donor with a genetic mutation present, which resists the HIV virus naturally. This type of genetic mutation will be present in less than 1% European population. Viral tests of the patient after this treatment showed no traces of infection.

Nevertheless, it is not easy to believe that all the traces of the virus are destroyed once for all as there are billions of cells and infection may be there in any site. But this treatment could not be generalized as a cure as there are similar cases like this, which went amiss and no remission identified with those patients.

"We would weigh up the fact that there is a 10% mortality rate from doing a stem cell transplant against what the risk of death would be if nothing is done," said Gupta. This treatment ultimately stopped cell replication and restored immune cells. According to BBC sources, in 2011, Berlin patient Timothy Brown was the first person to report "Cured of HIV."