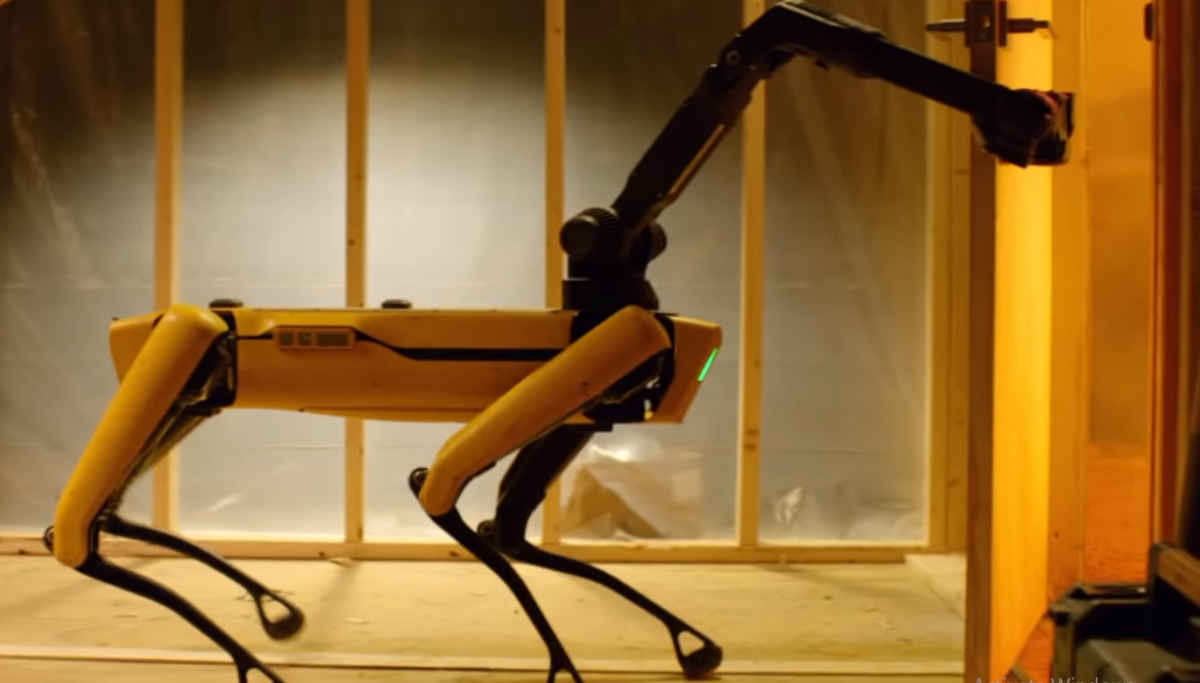 Aker BP's oil and gas rig digitalizes the company in full sway. As a result, it appoints Spot to accomplish the tough and rough tasks in the ships. The spot is a robotic watchdog developed by Boston Dynamics, which weighs nearly 30 kilograms. Spot gets employed in Aker BP's oil and gas company recently, made the robotic watchdog on board during the company's new emphasis on digitalization to make its ships more safe and productive.

The sensational internet fame Boston Dynamic's Spot dog who effortlessly climbs steps opens the door and takes dishes from the dishwasher is on board to work in Norwegian Oil and gas company in the Skarva region.

Spot, the watchdog, is assigned with the jobs which are too dangerous for the human staff of Aker BP oil and gas company to handle. Such jobs of the robot dog include sniffing leaks, taking data readings, inspecting the faults in equipment, and performing the inspection in the workspace. As per the Bloomberg report, Spot will run inspections, correcting leaks, and align data reports.

The main aim of the company's investment in the digitizing and Spot Dog is to make offshore operations safer, the Aker BP, Oil and gas company, states in the presentation held in Oslo.

Boston Dynamics promotes Spot for use in construction, public safety, oil and gas applications, and even entertainment. Boston Dynamics has made Spot dog in the commercials since 2019. From then on, the watchdog Spot has also been hired by the Massachusetts police department to sniff out the packages and hidden bombs. Adding the list, Spot works in nearly 100 contractors to engage in the construction sites and tracking activities.

"Digitalisation will be one of the differentiators between the oil companies of the world, to be able to deliver low cost and low emissions. Our vision is to digitalize all our operations from the cradle to the grave to increase productivity, enhance quality, and improve the safety of our employees. Exploring the potential of robotics offshore underpin our digital journey," Aker BP CEO Karl Johnny Hersvik said in a statement.

Apart from the automatic robots, Aker JP also plans to inbuilt some drones to watch out the ships closely without drowsing of eyes.