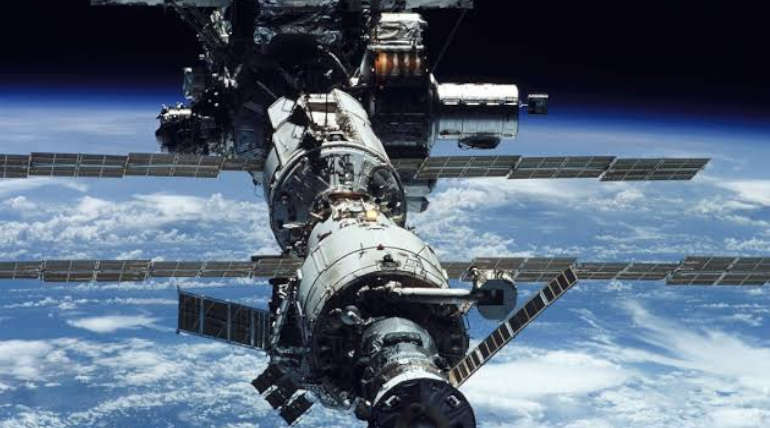 An astronaut had completed only two months out of the six months to be in the International Space Station, which is 250 miles above the earth's surface. During a study by NASA researchers on 11 astronauts,  one of them is the astronaut found to have Deep Vein Thrombosis (DVT) or a blood clot on the jugular vein of the neck.

NASA to cure the blood clot in space approached blood clot experts to come up with a treatment plan. Dr. Stephen Moli, professor of medicine at the University Of North Carolina School Of Medicine at Chapel Hill, was the finalized expert for the treatment. Due to lack of time, Moli was not able to visit the astronaut in space. But the blood clot was solved with blood thinners and other medicines. Now the astronaut has completed the six-month space mission and is back earth and required no treatment for the blood clot.

Dr. Serena Aunon-Chancellor is the study author, NASA astronaut, and a clinical associate professor of medicine at Louisiana State University's Health New Orleans School of Medicine. She says that in space, the human body conditions continue to surprise. There is a lot more to learn about Space Physiology and Aerospace Medicine. But she concludes with questions about how to deal with similar situations during the Mars Mission.