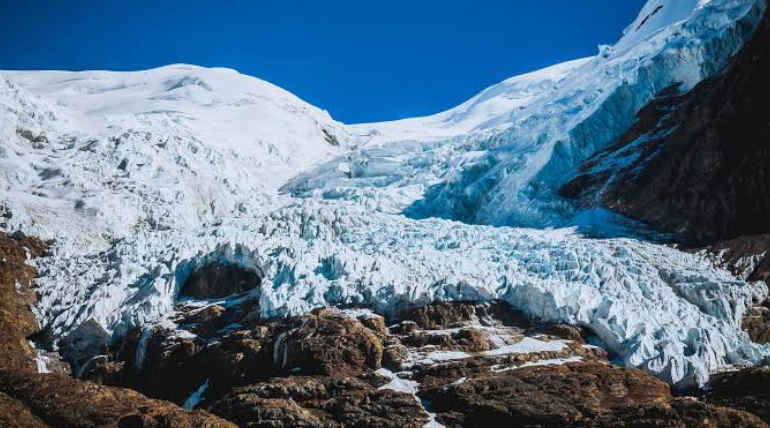 Recently the founders published a preprint paper in the bioRxiv database regarding the new 28 viruses in the 15000 years old glacier in Tibetan Plateau.

The study published warns that glacier ice melts due to the warm climate, and the environmental change may release the viral pathogens into the modern world.

The testing of ice glacier becomes challenging since sampling may cause easy contamination of ice core viruses with the modern-day bacteria. So, the scientists' group underwent a three-step decontamination process after obtaining two ice-cores after drilling nearly 50 meters.

Though the exterior ice cores tainted, the inner parts of the two sampling ice cores remain decontaminated, say researchers of the glacier study. However, to reach the inner ice cores, researchers used a cold room with a thermometer temperature of 23 degrees Fahrenheit along with a sterilized saw band to cut ice of about 0.2 inches from the outer circle. And then, the cut-down ice core is washed with ethanol to melt another 0.2 inches of ice followed by a sterile water wash for the next 0.2 inches ice core glacier.

Finally, after removing 1.5 cm of ice, the scientist obtained an uncontaminated layer of the test sampling ice core. From the ice core, they revealed nearly 33 unknown viruses out of which 28 are already anonymous.

The scientist wrote in the database paper stating, "At a minimum, (ice melt) could lead to the loss of microbial and viral archives that could be diagnostic and informative of past Earth climate regimes." "However, in a worst-case scenario, this ice melt could release pathogens into the environment."

Researcher Dr. Chantal Abergel at the French National Centre for Scientific Research clears that "We are very far from sampling the entire diversity of viruses on Earth."