Asteroid Apophis will have a Flight Past the Earth Very Soon: NASA 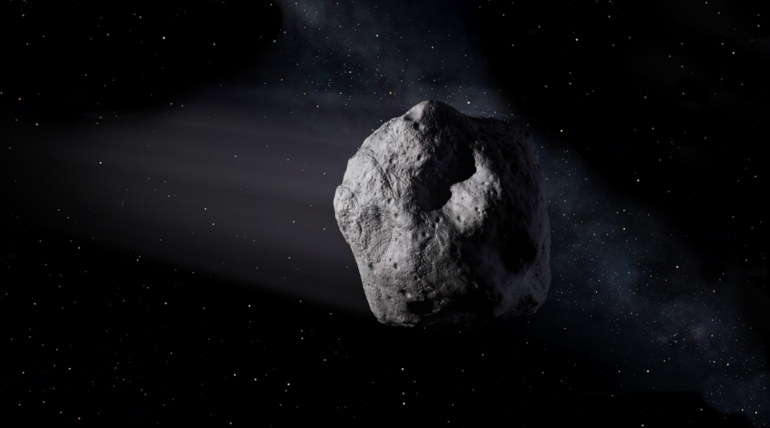 The event of Asteroid 99942 Apophis taking a flight past the Earth will take place on April 13, 2029. This is about to take place on April 13, 2029, still, NASA is already preparing for this important event. The scientist of NASA tells that this asteroid is the representative of many other asteroids that are PHAs (Potentially Hazardous Asteroids) which could collide with Earth and cause damage. This asteroid will cause no harm to the Earth but it will come very close to the Earth. Precisely, 31000 km above the Earth's surface the asteroid will pass above the Earth.

To understand, it is the distance in which some spacecraft is moving around the Earth. The asteroid has a great travel speed. For instance, the asteroid will travel the complete width of the moon and will turn bright just like a star in the Little Dipper. This event will be a great opportunity for science as it is rare for a 340-meter wide asteroid is passing this close to the Earth. This asteroid is planned to be monitored with the help of optical and radar telescopes. It is also possible for the people of  Southern Hemisphere to see in their naked eyes.

People of the east and west coast of Australia can have a clear view. By 6 pm EDT, the asteroid will be on the Atlantic Ocean and by 7 pm it will pass over the United States. This asteroid came to be known in the year 2004 and the scientists declared that there is a 2.9% chance for it to hit the Earth. But later observations nullified the previous observations and declarations.

Asteroid Apophis will have a Flight Past the Earth Very Soon: NASA