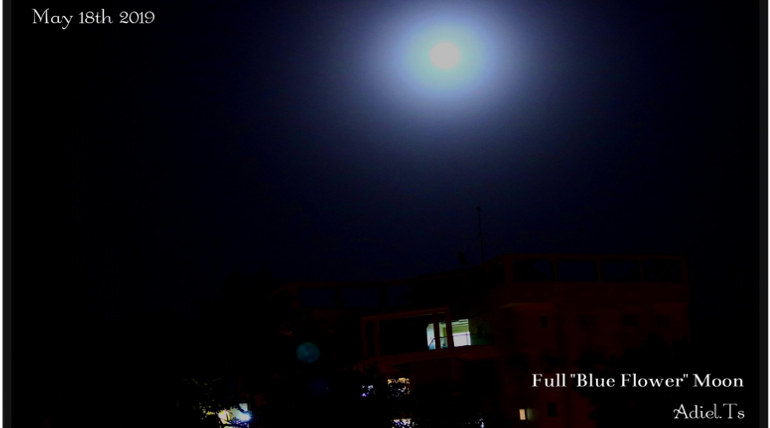 It only refers to having full moons in the same month. This name is given in provision to the season. As per the astronomers, when a particular season has four full moons then the third one will be called a Blue Moon. Generally, a normal season will have three full moons but this spring season which is from March 20 to Summer Solstice, which is on June 21, will have four full moons. This blue moon phenomenon will occur every two in three years.

The last occasion was on May 21, 2016, and the next one will come to our notice on August 22, 2021. Previously, we have also had other Moon phenomena like January Super Blood Wolf Moon, February Super Snow Moon, March Super Worm Moon, and April Full Pink Moon. Now, Full Flower Blue Moon will rise to the sky for us to behold.