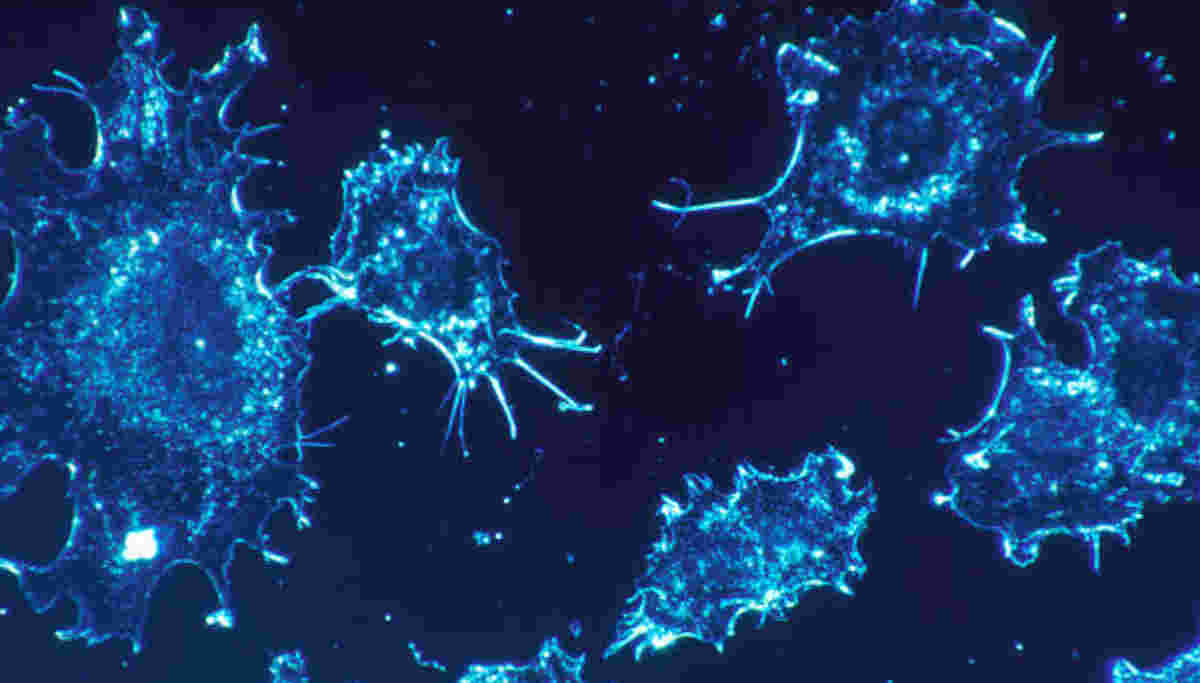 Carcinoma is one world's largest severe disease where patients detect the occurrence of cancer cells at later stages, hindering the cure. Researchers from various parts are involved largely to treat the growth of these malignant cells, but nothing paid attention to proper cure until now.

Researchers at the University of Freiburg and the Leibniz University Hannover jointly analyzed how the cancer cells hide from the immune system. The study was published recently in the "Sciences Advances" together by the researchers from two Universities.

The immune system recognizes cell surface molecules, which then warn a threat if the cells show some unhealthy signal.B cells and Phagocytes engage in finding the modified cells in the human body, and they, in turn, activate the T cells which fight against the modified cells developing into cancer. T cells help in the destruction process of these mutated cells. But in certain cases, the cancer cells disguise themselves by mutating, which then escapes from the immune system undetected. Thereby, T cells fail in destroying the cancer cells, and the process is called "immune escape." Researchers from both the Universities analyzed this process of immune escape and found how a key protein in this process becomes activated.

Prof. Dr. Maja Banks-Kohn and Prof. Dr. Wolfgang Schamel at the University of Freiburg and structural biologist Prof. Dr. Teresa Carlomagno from the Leibniz University Hannover (LUH) together headed the research. They used biochemical, biophysical, and immunological techniques and hope the findings will develop agents which specifically involve in the inhibition process of activation.

The study team also hopes that in the future, the cancer treatment could gain more improvement that relies on antibodies called immune-checkpoint inhibitors.

Checkpoint inhibitors are therapeutic antibodies that work by binding to the receptors of T cells. Proteins on the surface of the T cells called immune checkpoint receptors such as programmed cell death 1 or PD1. These PD1, along with the signaling pathways which trigger and fail in immune responses; thus, in turn, the cancer cells start to multiply in a healthy body. The symptoms include swelling, inflammation, and fever. Using cell cultures, researchers discovered that a signaling protein called SHP2 in T cells binds to PD1 in two specific places after a signal from cancer cells has activated it. It is this double binding to SHP2 that promotes the camouflaging effect and switches off the immune cells' response completely.

Antibodies binding to the PD1 and signaling helps in preventing cancer cell growth, thereby giving life to several victims. But many patients suffer from autoimmune reactions. Drugs that prevent the binding of SHP2 and PD1 could be used in the future to make side-effects less severe and to support, or to act as alternatives to, antibody treatments," says Banks-Kohn.