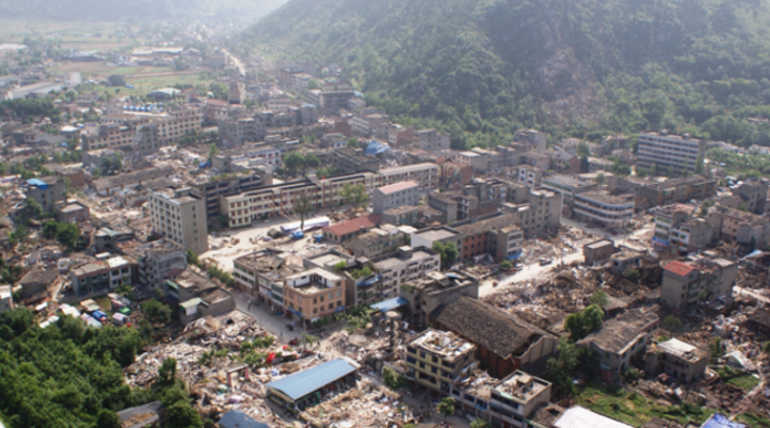 It seems China fed up enough with the previous Earthquake Early Warning System as the system only covers the safety of only half of the country's population. Now the Chinese government is planning to install a new earthquake monitoring system that could possibly alert them three weeks earlier to the disaster.

It is almost a decade likely to pass away since China faced an extreme loss of lives in 2008 when a 7.9 magnitude terrible earthquake struck the country's one the most popular earthquake-prone region the Sichuan city. That ended up in the huge financial crisis and loss of 80,000 lives. Since that day China is crucially traveling towards the making of powerful earthquake warning system.

Now it seems the time has come to install the powerful earthquake system that is considerably far better than the previously used EEWS, the system that known to be effective only in the last minute. Some reports claiming that last year, the system had notified the country weather monitoring department about a minor shake a minute earlier to the disaster.

Now the government has planned to install the new earthquake warning system initially at the two earthquake-prone provinces of China known as Sichuan and Yunnan than the system will be extended across the country.

The lead scientist of this project Dr. Wang Tun said that some of the destructive earthquakes are believed to start at the distance of 5 miles deeper from the surface and hence this system will look deep under the ground between the distance of 5-12 miles for the stress and energy dynamics of certain surroundings, where the previous system looked for P-Wave the primary wave of earthquake and the S-Wave the destructive wave.

Dr. wang said that this new earthquake Forecasting system had no ability to mark the precise location and timings of the destruction. Instead, it can only show the approximate range of date and location. Hence the previous earthquake system was left to do their job continuously.