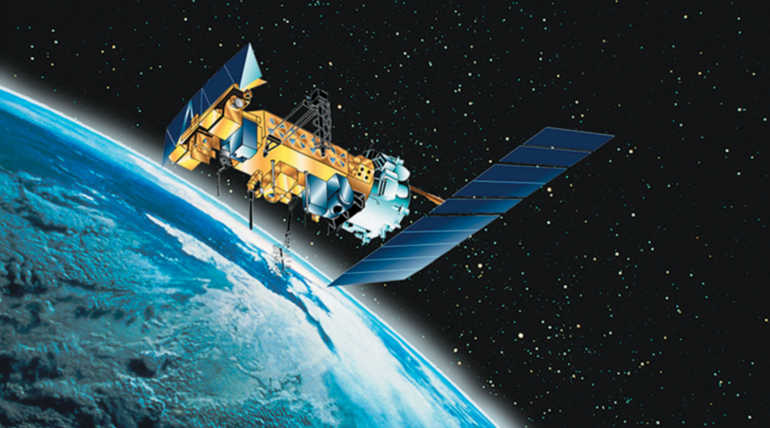 China reportedly reached out to its citizens for getting innovative designs for its manned lunar exploration mission.

China had already declared back in 2017 about its intention of a manned lunar exploration mission. The mission will likely to make some manned spaceships, propulsion vehicle, a lunar lander in near future. The Chief of China's manned space program Zhou Jianping said that this will be done in near future.

Recently the chief of the program said to an international news agency that the citizens of China could reach out China's manned space program office to present their extraordinary ideas for the mission. As currently, the officials of the programs are expecting some designs for the lunar surface landing and ascent vehicles.

After the declaration of this manned space program in 2017, China is currently engaged in designing a multi-module space station named Tiagong, a space experimenting platform that will home two space labs in the space. Also, the space station is expected to built by accessing the ability to dock three space vehicles that visiting it.

The spacecraft will possess an ability to hold up to 10 tons of experimental equipment in space that is probably enough for performing unbelievable experiments in the field of Microgravity fluid physics, medicine, material science in space. Also, they expressed about a space telescope that could fly according to with the space station to observe the deep space.

The chief of the program Zhou said that if everything goes as planned then the above said Tiagong will float in the earth orbit around 2022 with the help of China's 5B-heavy lifting rocket.

The chief also said that the astronaut selection process for this dream mission has been started recently and the requirement is about 17 astronauts for the mission. The selection process will cover both male and female candidates from the nation's Air Force, scientist and engineers from the relevant field.

Zhou said that the Manned lunar expedition is a global level activity of China as the moon is the short term goal and the Mars is the primary goal to be done soon.