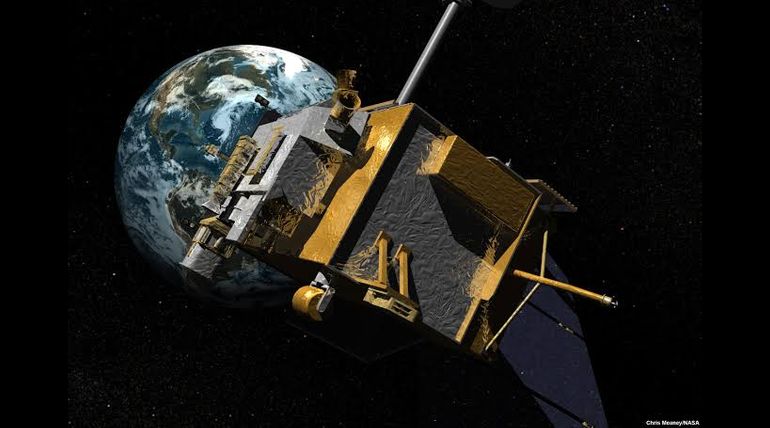 Perhaps China has discovered the mantle of the Moon, Scientists of China revealed a detailed survey that is in the process which is of the far side of the Moon. In the early time of this year, China sent its spacecraft called Change -4 named after the Goddess in Chinese mythology. It is the first-ever satellite to touch the far side of the lunar surface. We know that other bodies in the Solar system have undergone a phase during the initial stage of its formation. It is a full molten state.

At the Aitken Basin in the Von Karmen of the Moon's South Pole, the team landed its probe. This place is one of the largest craters known in the Solar System. Materials like olivine and low calcium pyroxene which are very rare on the surface were found. These items were studied completely and the researchers of the study told that those materials were ejected out from the Moon's upper mantle when it was hit by a meteor. They told that their finding would support the Lunar Magma Ocean Theory and demonstrate that the latter theory can be used to describe the early evolution of the moon.

This unknown side is very rough and mountainous. Already, United States, Russia, and China have landed probes on the near side of the Earth, yet neither NASA's Apollo missions nor the Soviet Union's Luna probes have returned lunar mantle. The results from this might also affect our understanding of the evolution of planets.