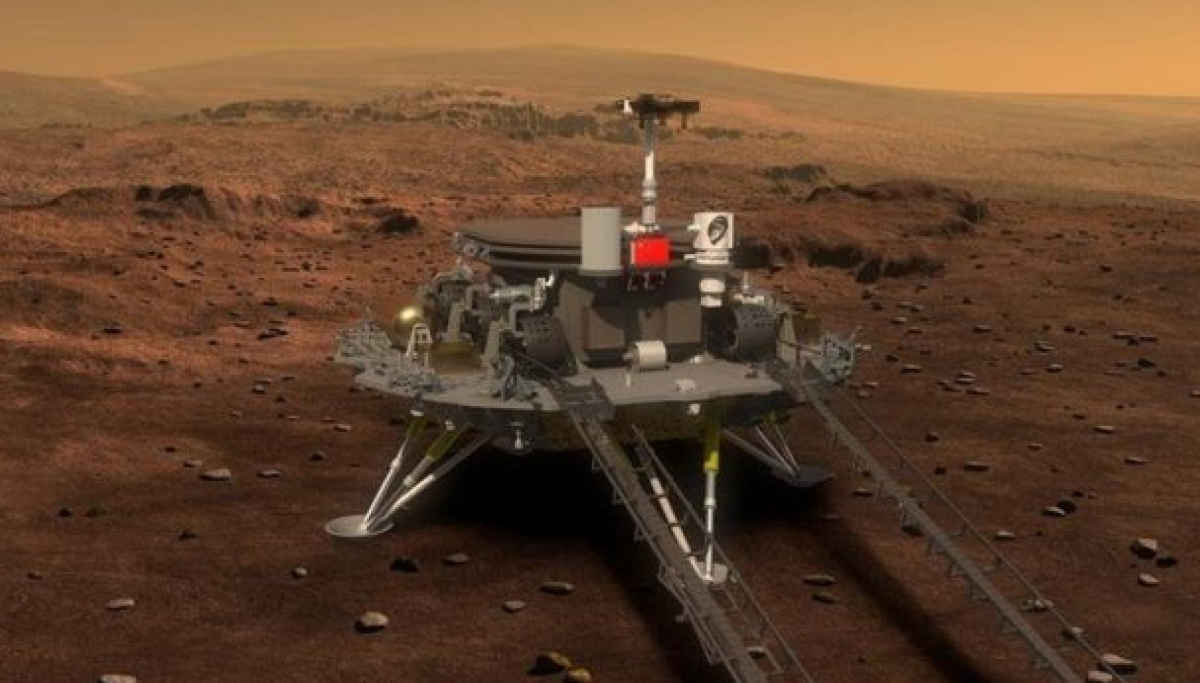 China Mars Mission is on Track

China will launch its Mars probe known as Huoxing as planned in July 2020, confirms sources. Even being the epicenter of coronavirus for the past more than two months, all Huoxing launch work continued unabated.  The death of more than 3000 people did not deter the Chinese government from continuing its preparations. It may be due to making it the gift for the 100th-anniversary gift for the founding of the communist party next year, 2021.

Huoxing is the first china's probe to the red planet, Mars, and it is planning to send an orbiter, a lander, and a rover all together in July 2020. It will have 13 scientific payloads that include several cameras, subsurface, radar images, particle analyzers, magnetometer, and magnetic field detectors. Its mission is to study the red planets morphology, soil, water-ice distribution, and geology.

The recent coronavirus outbreak raised questions about China's first Mars probe. Many researchers were tight-lipped about the prospects of the probe, but Chinese state media continued saying that the outbreak will not affect the Mars probe launch in July this year. Also, the reason many experts say is that, if it is not launched in July, there will be no chance for it to launch for another two years.

Wang Chi is the space physicist and also the director-general of NSSC or National Space Science Center in Beijing.  He is in charge of the 13 scientific payloads that are involved in the Mars mission. He says that the 100th-anniversary gift for the centenary foundation of the communist party in 2021 will be given with the successful launch of Huoxing in July this year.

Raymond Arvidson is a planetary geologist at Washington Universit in St. Louis, Missouri. He has been involved in many of the previous US Mars missions. He says that, since the launch is politically crucial to China, they will surely make it happen. Other observers also feel the same way and show a recent proof for it.

A few days back in China,  six scientific payloads for the orbiter to be sent to Mars, was taken in a car from Beijing to Shangai. The travel took more than 12 hours, which could have been far less and easy in-plane or high-speed trains. But to not get infected by the virus at its peak, only three people drove the scientific payload to Shangain for assembling the orbiter.