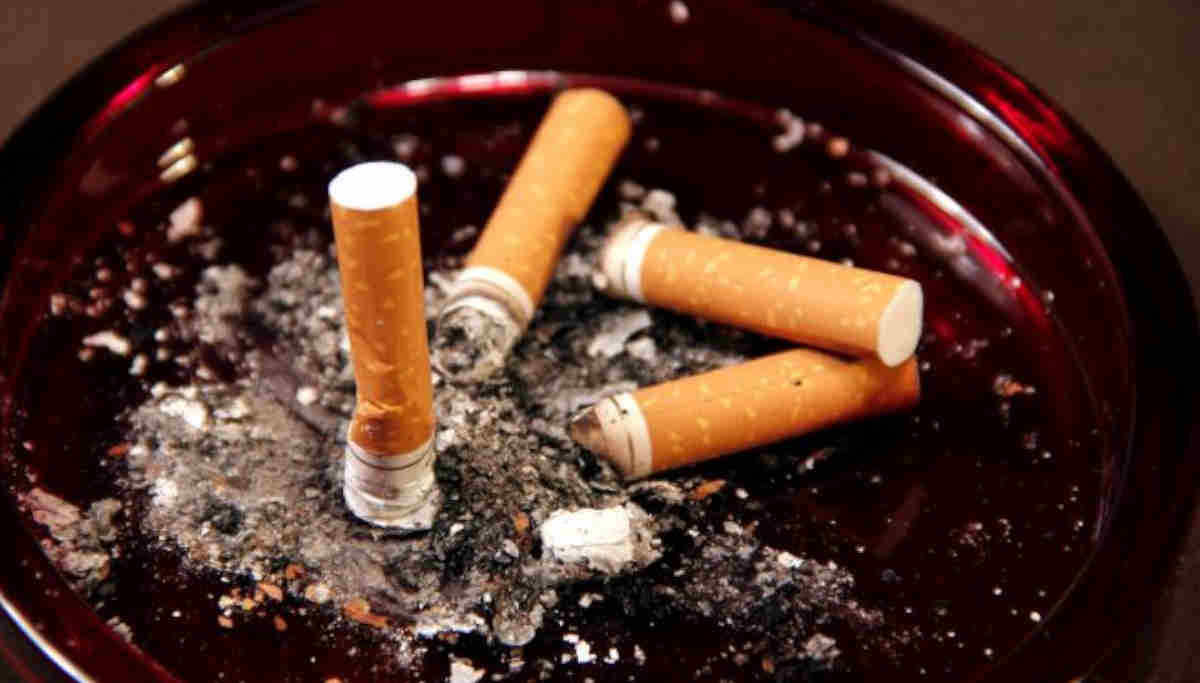 Cigarettes are not only dangerous for smokers but also to mother earth: More than five trillion cigarette butts are produced worldwide annually. And all of them are not fully extinguished or disposed of properly. Since they are biodegradable, it causes ground pollution. It is apart from the 14 % of nicotine still emitting for more than 5 hours of them being extinguished. All these findings of smoking are not only killing smokers but also others, and mother earth is found by researchers in their study published in the International of Indoor Environment and Health and Science of the Total Environment journals.

Cigarette smoking so far has found to have effects on smokers and that of second-hand smoking or also known as passive smoking. The effects include

But due to second-hand smoking, 1.2 million innocent non-smokers, including children, die every year. They are exposed to more than 7,000 toxic chemicals, of which 70 can cause cancer.

Now, this new study has listed the ill-effects of third-hand smoking to smokers, non-smokers, and mother earth. The researchers found that in the first 24 hours after the smoker extinguishes the cigarette, the butt will produce 14 % of nicotine that a smoking cigarette will emit. The airborne emissions continue for many days, with only half of it gets reduced after five days. It is confirmed by the analysis of the FDA or the Food and Drug Administration of the US.

Dustin Poppendieck is an environmental engineer at the NIST or the National Insititute of Standards and Technology in the US. Dustin says that it was surprising that even the extinguished cigarette butt in the car emits chemicals and exposure is happening to the inmates, including children, and it applies to closed rooms also.