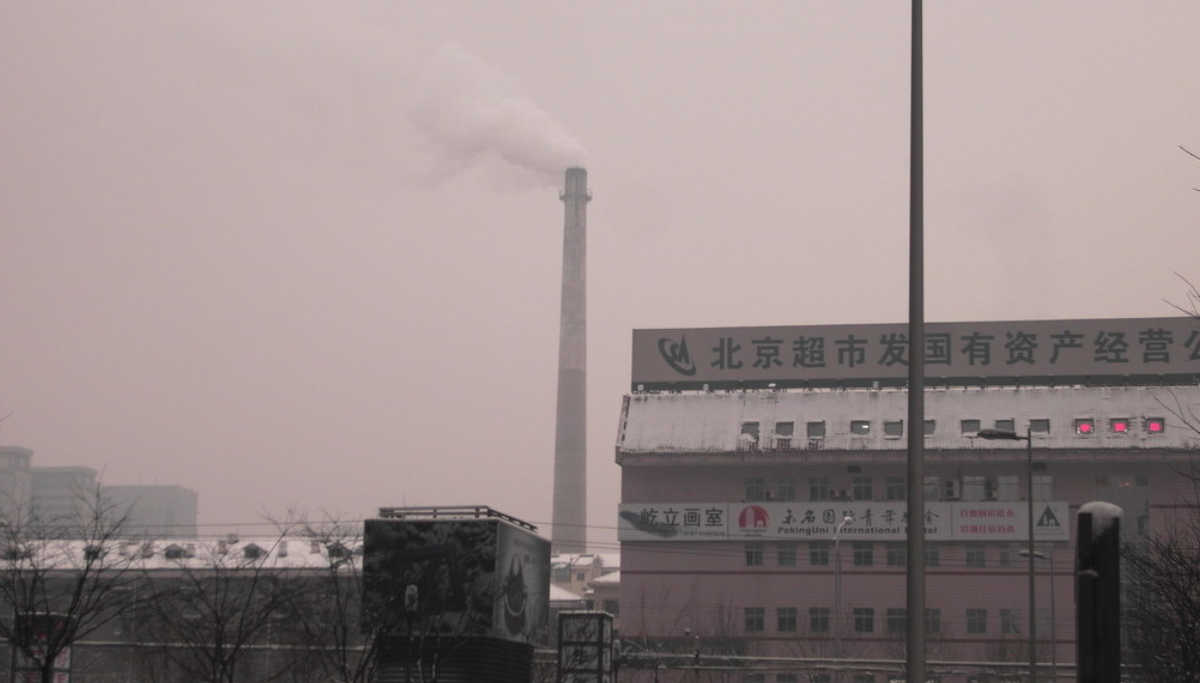 Air Pollution reduces due to coronavirus

"Even bad things have good things" is a wise saying that is coming right with the coronavirus outbreak. In the last two month of its outbreak has caused the death of more than three thousand people. But due to the dramatic drop in its industrial production has increased the good quality air days by 21% compared to the same period last year. And it could save  50,000 to 100,000 premature deaths from air pollution if the same level of economic downtown continues until the end of this year.

As per surveys, China is one of the biggest polluters in the world. It contributes 30% emissions of carbon dioxide, which accounts for more than 200 million tons of CO2. It is because of the vast coal consumption for the industries in China. Out of the seven million deaths due to air pollution in the world annually, 1.15 to 1.24 million die in China alone. But with Coronavirus, there is steep down in the coal consumption and hence a drastic fall in the CO2 emissions. Also, nitrogen emission has been reduced by 22% in Hongkong. All of these result in not only clear skies but save thousands from premature deaths due to air pollution.

Fei Liu is NASA's air quality researcher at Goddard Space Flight Center.  He says that it is the first time to see such a steep drop in a wide area of a specific event. He further states that since the whole of China has taken steps against Coronavirus, the coal-burning and industrial production stalled for the last two months has contributed to the clear blue skies and the reduction in air pollution.

But with China recovering fast from the Coronavirus now, it will increase its industrial production with more vigor in the second half of the year. It will bring back air pollution again to kill tens of thousands silently, unlike the Coronavirus that created a lot of hues and cry to kill around 3000 in the last nearly two months.