Dark Matter Mystery The Worst Nightmare Of Many Scientists 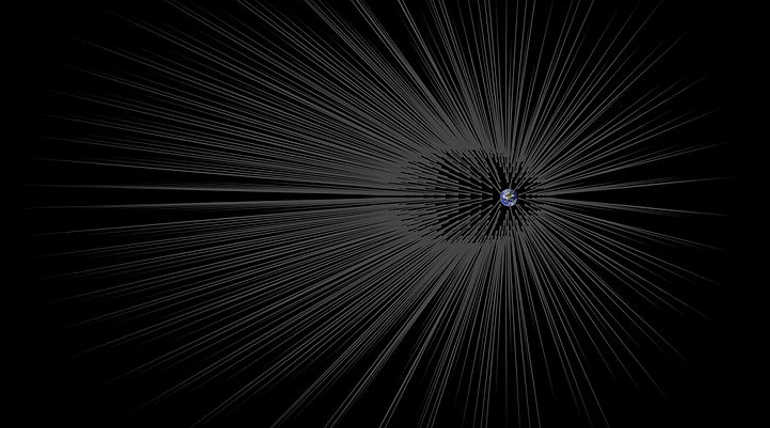 Dark Matter Experiments Gets More Sensitive With US Funding

The SLAC National Accelerator Laboratory had announced that the US DOE has decided to release funds for Uplifting the Dark Matter experiments. The announcement is a joint declaration of Stanford University, SLAC and many other universities across the world.

The mystery of the Dark Matter is one of the long-term headache of Physicists across the world as even a single question about the dark matter will always lead them to a hypothetical ending. Previously thousands of experiments have been done to unfold the Dark Matter Mystery but everything ended in a great failure.

Now scientists are believing that unveiling the mystery of the Dark Matter will possibly unveil the Mystery of Universe and its formation as it is already known that all the other matter except the 15 percent of known matters that are found in the wide universe are considered as Dark Matters.

The first step of deciphering the hidden information of a dark matter is to find the properties of Weakly Interacting Massive Particles(WIMPs), a building block of dark matter that discovered from the past experiments. Now the US Department of Energy has decided to fund scientists for their experiments on Dark Matter. A project named SuperCDMS(Super Cryogenic Dark Matter Search) SNOLAB experiment that to be conducted at 6,800 feats under the ground in an old nickel mine.

An extremely sensitive experiment that believed to start its first attempt at detecting dark matter in 2020, if everything goes as planned. according to a report, the scientists are decided to use the Supercooled Silicon and Germanium crystals in the nickel mine as a first attempt to detect dark matter and Liquid Xenon in another experimental area that planned to be home in an abandoned gold mine at South Dakota.

Most of the dark matters are believed to pass through or react with some ordinary particles around us as a rare phenomenon. Most of those reactions have gone undetectable because of the dissonance of other atomic collisions.

United States Department of energy is funding this SuperCDMs experiment along with the National Science Foundation and Canada Foundation of Innovation. Around $34 million has been initially decided to release for the primary ignition.

Scientists are hoping for a great result for this new million dollar project. If they get succeeded then the next big evolution of the mankind will be ignited along with its next project.

Dark Matter Mystery The Worst Nightmare Of Many Scientists