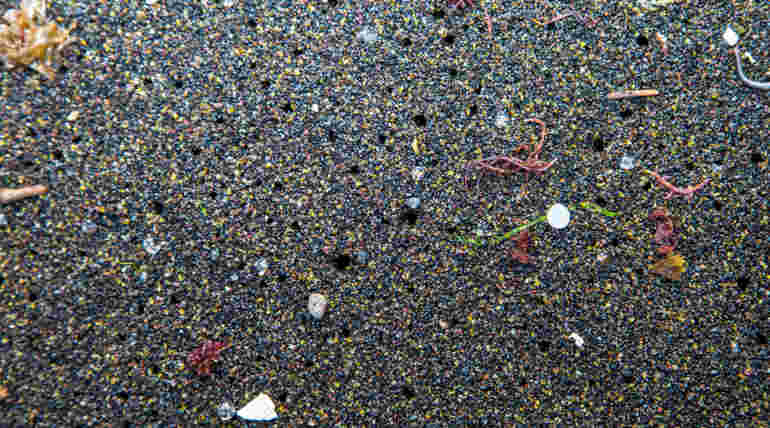 Environmental scientist Olga Pantos says that there is a good level of awareness being spread among people about the pollutions of the marine environment that caused by plastics. But hardly the same amount of awareness failed to be created among people about the plastic pollution over the soil. The environmentalist claims that more important hidden source of soil pollution by the plastics is carried out by the compost method.

Olga Pantos, a senior scientist of the departments of food, water, and biowaste at the Institue of Environmental Science and Research. She was also a key person who involved in the marine microplastic survey. The ESR had exposed her ideas about the Compost methods of waste treatment and the plastic pollution in their press release.

According to the press release, Dr. Pantos believes that there is a growing public awareness about the plastics and its pollutions. But their awareness alternatively ended up in using a large number of bioplastics that made up of biopolymers.

These bioplastics are largely used in food industries for packing food. When it gets to the hands of a consumer the long journey of plastic get to an end as they were thrown out after their single use. The thrown plastics has been believed to be decomposed as many bioplastics were collected under compost method of waste collection. But Dr. Pantos views the scenario in a different manner.

She said that most of the biopolymers that end up in the compost method are really decomposing and breaking down into a lot of microplastic particles. She said by citing a German research that a single kilogram of biopolymer waste would produce nearly 900 pieces of microplastics.

She continued every bioplastic that ends up in the compost method breaking into a lot of microplastics and take a dig into the soil and starts polluting the soil. But these things are considered as harmless to the environment. Hence we consume a lot of bioplastics and use it and throw it off. that unmindful action lead us to fill the earth with 311 million tonnes of plastic wastes annually.

She considers that there we still got a lot of things to learn as a consumer to protect our earth from pollution.