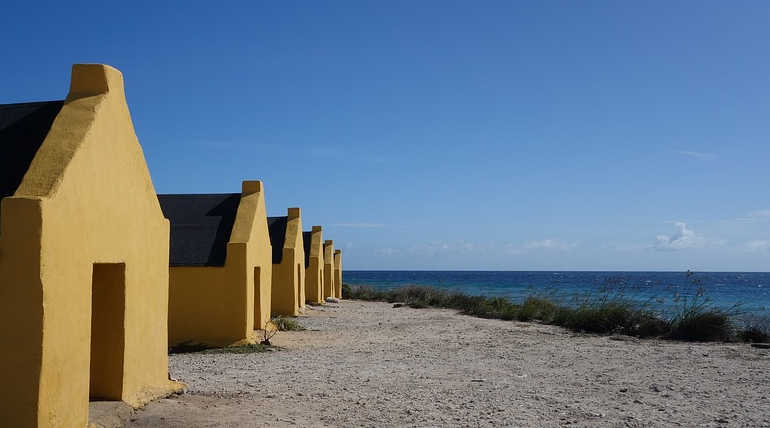 Following Hawaii islands now another island in the Caribbean had enacted the law of banning harmful sunscreens around its waters.

It seems Hawaii had set up a trend of banning harmful sunscreens around the marine protected areas. Now the trend seems extended to the Caribbean island of Bonaire. A popular tourist and diving spot comes under the rule of Netherlands According to the Bonaire news the islands legislative council had upvoted for enacting the ban on toxic sunscreens that hold the chemicals like Oxybenzone and Octinoxate.

The reports from the state-run daily claims that the amendment will get into effect from January 1, 2021. Previously Hawaii had enacted the ban in response to many environmentalist activists' please, more importantly, Lisa Bishop, the president of the Friends of Hanauma Bay. The Bill that highlighted the damage and harmful consequenced of the toxic sunscreen to the coral reef of Hawaii, the crown of the island.

As like Hawaii the legislative of Bonaire has also given exemptions to some of the non-toxic sunscreens. As like these two legislatures many parks in Mexico's Riviera Maya, Xel-Ha Park, Cozumel's Marine Park and many other parks have lifted the ban on toxic sunscreens.

According to the research, the sunscreens that made up of Oxybenzone and Octinoate are said to be harming the reef and also the human skin. But the research also confirms that the sea water is also turned as harmful to both the reef and humans as enough amount of sunscreens have already made into the water.

Both those chemicals are mentioned as toxic chemicals to humans even though they are acting as a UV filter on a sunny day. Previous studies confirmed that both the chemicals will make damage to the hormonal section and reproduction section. It also causes probable skin infections and sometimes causes thyroid like ailments.