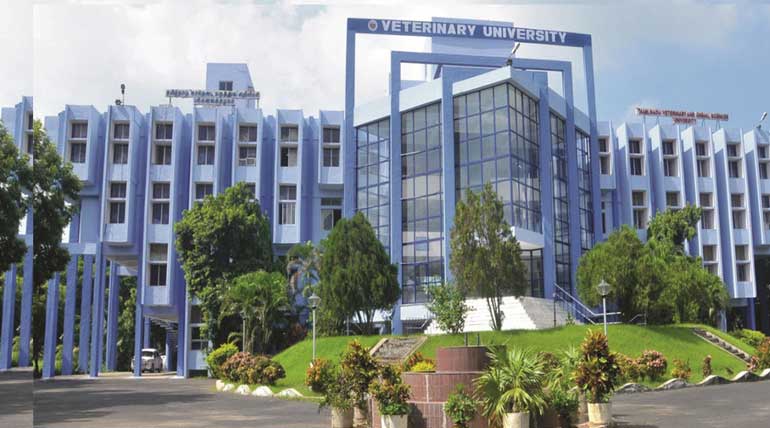 A cow from Vellore gave birth to a calf six months ago and yielded milk normally. Recently, the cow has been noticed struggling in urination and defecation, Munirathinam, (owner of that cow) brought the cow with stomach pain to a nearby local veterinary hospital.

Munirathnam took his cow to the hospital as he found the animal keep kicking its stomach with legs. Later the vets guided him to take the cow to TANUVAS, the head department for animal care in Chennai, Tamil Nadu.

In TANUVAS, as the doctors found the cow suffering in vain, they examined it under Ultra-sound scan and X-ray. They found the result shocking as they feared. P.Selvaraj, Professor of Veterinary Clinical Medicine at TANUVAS, confirmed that his team found about 52 kg of plastic stuck in the animalâ€™s stomach and excretory tracts. As per the diagnosis of doctors, the cowâ€™s stomach was accumulating with a total of 75% of plastic material.

The enormous accumulation and use of plastics by the public consistently threatens the life of many animals. The case of animals eating plastics from roadsides, along with eatables, has commonly been handled by the vets- But, not in this case because of the amount of plastic they found, much more than usual removals, said Balasubramanian, Director of Clinics at TANUVAS.

The vets decided to remove the plastics from after proper diagnosis of the cowâ€™s pain. A group of surgeons at TANUVAS agreed to perform a surgery to remove the dumps from the cowâ€™s stomach. The operation was quite long, for about five and a half hours, with high complications, said Dr. A.Velavan, who performed the surgery along with Postgraduate students at TANUVAS.

After the surgery, the vets removed 52 kg of plastic from the cowâ€™s rumen, including needles and pins potential to cause danger to its heart and other organs. This accumulation of plastic in the cowâ€™s stomach clearly outlines the harms of plastic disposal, says Balasubramaniam. Yet, we are not taking it as a severe matter and let our cattle roam free in traffic signals and elsewhere.

Vet Velavan said that the cowâ€™s rumen has been filled with bran, bolus, and jaggery following the surgery and kept it under observation. The cow cannot bring back the food to the mouth for chewing because of the absence of cud. Measures are in process to transplant the cud to the cow at TANUVAS in Vepery, said Dr. Valavan.

The intriguing factor for the cowâ€™s owner is that the registration costs Rs.70, and the surgery cost merely Rs.50. The surgeons added that a private veterinary hospital would have charged about 35,000 rupees for such kind of surgery.

The doctors emphasized civilians need to understand the preservation of animalsâ€™ life and reduce the use of plastics in forthcoming days to maintain a healthy eco-system.