Does Our Milky Way Have Alien Tucked in Big Dipper? 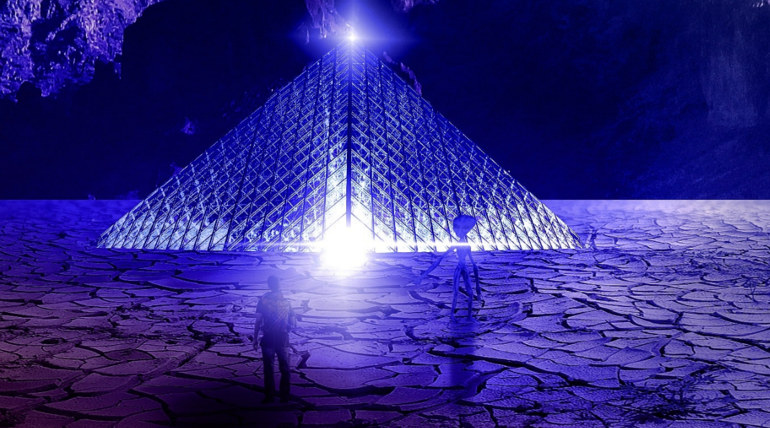 Does Our Milky Way Have Alien

Alien is a hilarious terminology used nowadays for making fun amongst pals. But do aliens really exist? The belief you have any in alien life? Letâ€™s walk through the alien star. There is one in the big dipper with a chemical composition which is not present in other stars, reported space.com. When things are odd-out then we usually term it as an alien so as the star we term now. Unlike in Milky Way where the stars have the chemical presence of magnesium, this alien star is Europium dominated which is the usual presence of starts located in neighbour dwarf galaxies. The other galaxies collided with Milky Way billions of years ago had the chemical signature at par with this alien star as per the study in Nature Astronomy.

About 10 billion years ago there was a galaxy called sausage-shaped galaxy nicknamed â€œGaia Sausageâ€. This hit the Milky Way about 10 billion years ago leaving behind billions of stars in Milky Way. Soon after the collision, the smaller galaxy broke up and its stars were thrown onto very radial orbits. â€œThese sausage stars are what is left of the last major merger of the Milky Way,â€ an astronomer said. It is said that two others are on the way with scientists predicting a major collision with the Large Magellanic Cloud in roughly two billion years and another with Andromeda Galaxy about two or three billion years later.

To the extent that the newly discovered star, named J1124+4535, it was first spotted in China in 2015 with the help of a telescope and then captured in high-resolution images by a Japanese Infrared telescope in 2017 per Live Science. But if it is indeed from Gaia Sausage it would be among the oldest start in the universe with more than 10 billion age.

Does Our Milky Way Have Alien Tucked in Big Dipper?