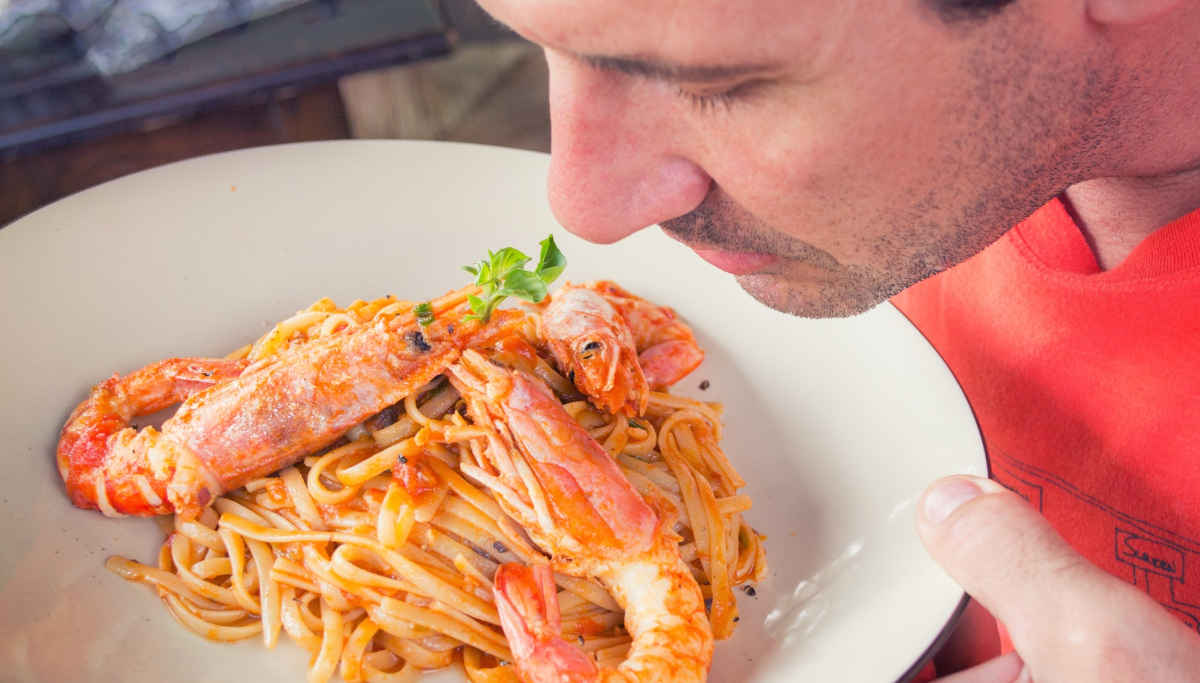 Smell and Taste Loss are Signs of CoVid-19

COVID-19 causes smell loss and taste loss to the affected as early signs:

Brain cells that are responsible for interpreting the taste and the smell are affected while the virus gets inside as an early sign, according to research. For the past one-week, reports are being shared that the smell and taste loss might be the primary symptoms for the infection, and people with those difficulties suddenly developed should self-quarantine prior to developing fever and dry cough the other symptoms related to this.

According to Steven Munger, Director of the Center for the Smell and Taste at the University of Florida, "The team is still contemplating whether it is indeed happening that the smell and taste loss are primary symptoms, but still, there are clues to ascertain it. Till things are clear and there Is a proof to associate these as the symptoms of the disease, people should self-quarantine." Further, the research will help the doctors to identify, isolate, and triage potential COVID-19 cases, and the patients could avoid taking a risky trip to the hospital. The data collection is in a process to discover it.

Early data collected suggested that the loss of smell (Anosmia) and taste (Dysgeusia) are related to various health ailments from old age, head trauma, and neurodegenerative diseases. Hence this symptom cannot be associate with the coronavirus exclusively. 54% of Italy patients reported either smell loss or taste loss, or both, and from Germany, two-thirds of the patients sensed the same. Initially, 30% of South Korea reported the same, but later screening furthermore and increasing the samples recorded, 15% of patients sensed the smell loss or taste loss or both.

Scientists also determine when do these symptoms emerge and how severe it becomes through time and when they would dissipate. SARS-COV-2, in the first instance, would infect the inner lining of the nasal cavity triggering localized inflammation. This leading to smell loss. SARS-COV-2 went to infect the deep structures in the mouse brain, causing extensive damage.

This would potentially infect the regions of the brain that support breathing and heart rate. The respiratory system would get affected due to the inability to get the air into the lungs. Sniff tests could be one of the tests which could help in prognosis.

Not only the live patients but even research could also be extended to the cadavers died due to coronavirus and examined their damage to the brain and nose. A simple jellybean test will help to identify. When you start chewing, the flavor could be identified along with the taste, but when the nose is plugged, the flavor goes off and on rereleasing its senses. Till things are clear on the table, these tests also prove to be speculative.