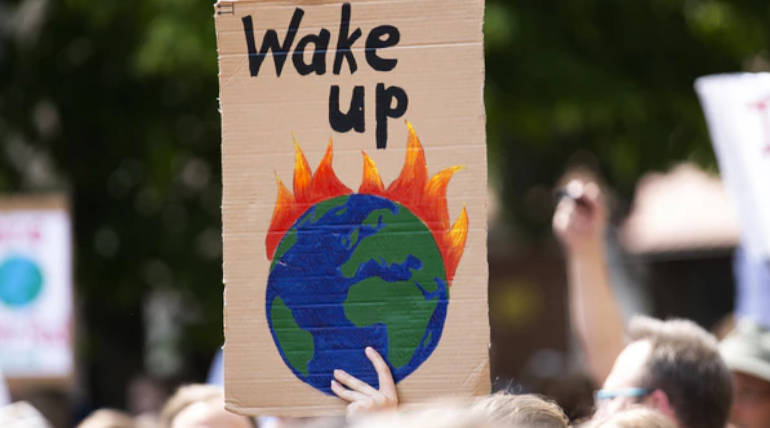 Greenhouse gas continues to increase despite India, China's statement of "halted emissions." Expectations disappointed the scientists who anticipated fall in levels of HFC-23 after India and China, the major consumption sources, declared that they halted emissions. Paris Climate deal is an agreement that together, all the countries should work towards eradicating pollution and save the O-zone layer. In line with the same, every country is aspiring for so as India and China.

India and China reported in 2017 that they have almost nullified the emissions. Hence scientists have expected dramatic reduction levels in HFC-23 in the atmosphere, which was hitherto the major source of pollution. But a paper published in the journal the Nature Communications threw shocking reveals that by 2018, the concentration of gases used in fridges, inhalers, and air-conditioners have not fallen but increased at a record rate. Everyone was taken aback with the report reveals.

Matt Rigby, from Bristol University, who co-authored the study and a member of Advanced Global Gases Experiment, said from the academic side, a lot more was expected. But, the result not only recedes, but it also aggravates the greenhouse emissions. "If, as reported, the emissions had been taken into control, it would have been the fantastic thing ever done for the climate.

For decades now, the greenhouse gas emissions were at the peak, and a hole in the Ozone layer appeared over Antarctica. It is all because of HFC-23 emissions, which replaced hundreds of chemical substances used in aerosols that depleted the thin layer of Ozone, a potential threat to human life. As the layers protect us from the sun's direct UV rays, mounting concerns were raised."

Studies revealed that China has not been successful in implementing what they promised; however, without additional measurements taken, India also will not be able to abate greenhouse emissions. But it is highly necessary to take some serious measures to keep the levels contained and have benign earth.