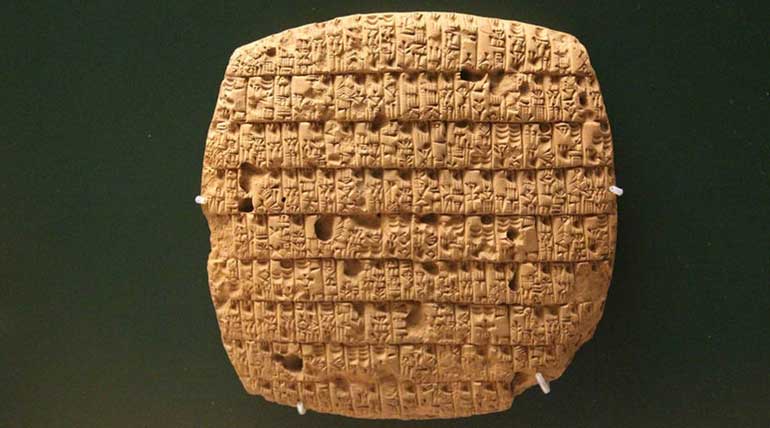 PYTHIA, an Artificial Intelligence model from DeepMind, is capable of restoring characters of any damaged or missing ancient scripts. If this AI could go on a full-blow, then it could be the worldâ€™s first digital epigraphist that will be used by human epigraphists in assisting.

It is the first time an AI used in such a platform. The invention team has already found a better result using the AI over a Greek inscription that dates back between seventh and fifth century BCE.

According to the paper published by the DeepMind, PYTHIA achieved character prediction from an ancient text with a 30.1 error percentage. The count is less than 57.3% of human epigraphists, said the DeepMind. PYTHIA is a digital epigraphist that won some Ph.D. students in Oxford during the testing phase.

Historians are always more keen on excavated ancient texts. They believe those texts could say a lot about a passed away civilization rather than clay pots. Whatever may be the inscription, they may have written by an individual or by a cult, understanding them will always lead to multiple possibilities.

Whatever the negative remarks prevailing on Artificial Intelligence are, they never going to stop its advancement. PYTHIA is such an example of the development of AI. Now, DeepMind is planning to widen a historianâ€™s work with PYTHIA. The google owned frim is hoping for further interdisciplinary works following PYTHIA.