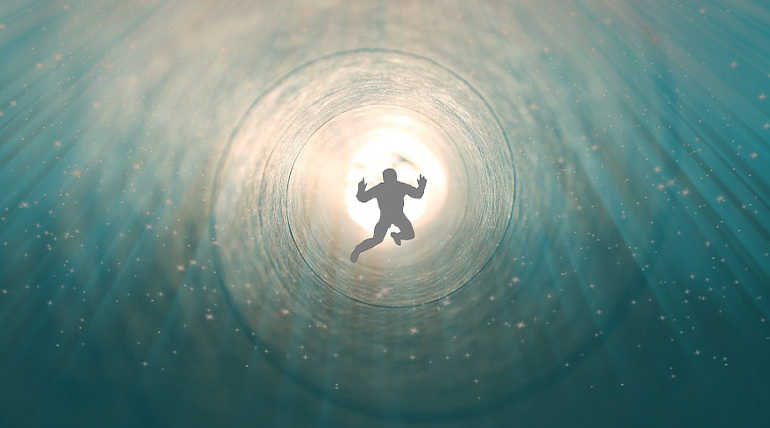 Eternal Life, that sound mythical but scientifically it's possible to make a person immortal as per the recent study that has proven it. The study says that the brain can be protected but protecting the body from dying is a hard part of the job. They say that it will be like one can live forever like a corpse more like a zombie.

Neuroscientists at Yale University had been through an unimaginable experiment and as a result, they ware stabbed with a lot of ethical criticisms. Professor Nenad Sestan had presented a paper at National Institute of Health Brain Science Ethics meeting that he and his team had succeeded in reanimating a dead pig's brain that collected from a slaughter house. He said that they managed to keep the dead brain alive for almost 36 hours by giving an artificial circulation they named as BrainEX. But some reports confirmed that there was no evidence that those brains had not experienced consciousness during that time.

He later said that it is possible in pigs and this will also be possible in humans. this may sound astonishing but other scientists consider this experiment as it has outlawed the ethics.

Keeping the brains alive of a dead body is opposite to nature. The body is already dead trying to keep the brain alive will let the brain to live in an incorporeal state without any access to sense.

The brain is alive without any sense that it can only be used for research to study psychological facts of brain and Alzheimer. Each and every part of our body is connected to the brain, resurrecting the brain with artificial blood and oxygen can't stop the death of the body. But it is possible to resurrect a person with a fully functioning body. The results will be great or unbelievably worse as the brains could not tolerate strange nerve signals and chemicals that could make a person go crazy if the brain gets to conscious and it stuck in a complete paradox. Then the situation must be classified as a situation worse than death.

Some consider that this experiment will pose some threats like population overflow. The birth and death rate must be in a balancing mode always to maintain order on the earth. There will a complete chaos that can't be controlled if the balance starts to slide towards one end.