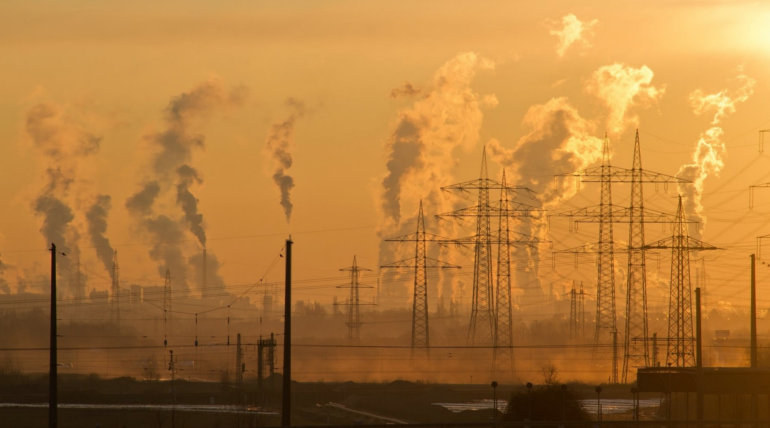 Researchers of Oxford University confirmed the main role of human activity and external factors for the rise of the global temperature. This conclusion remained in the scientific world for a long time but the question on the role of ocean cycles remained clueless for a long time. This report published in the Journal of Climate answers the question. The role is very little and sometimes even no. The observations are being done for a long period. It dates back to 1850.

External activities and human actions are the main reason but apart from the volcanic eruptions and pollution were also included. Thus, we can now confirm that human-made activity like gas emissions and particulate pollution change from year to year because of natural phenomena like El Nino and Volcanic Eruptions. So the idea that the oceans drive the warm and the cooler directions are no more correct which was trusted for long decades. So, the early warming period was because of the external factors. So the unpredictable natural factors lead to global warming.