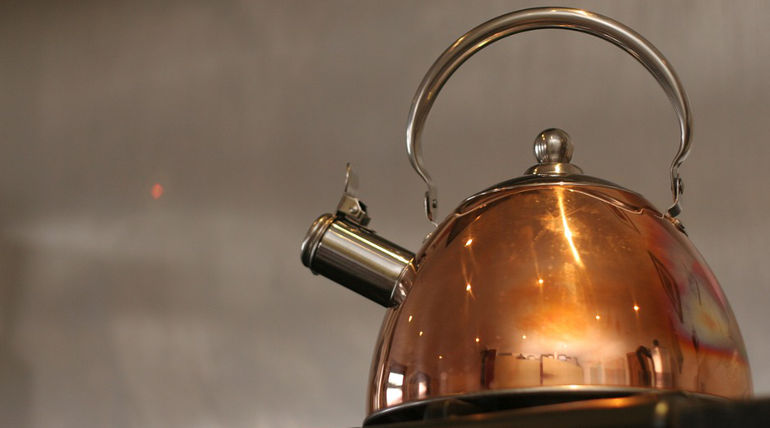 According to the recent research study released in the journal Procedures of the National Academy of Sciences under the title "Ultrafast non-thermal heating of water initiated by an X-ray Free-Electron Laser", an experiment was conducted at Standford College SLAC National Accelerator Lab to elevate the temperature of water to 180,000 Fahrenheit (100,000 degree Celsius) in millionth of millionth of a second.

A new era has begun because of X-ray Free Electron Laser to get deeper knowledge in structural biology, imaging of biomolecules and dynamics coming out of conventional methods, stated at the start of the research paper. The ultra-fast heating is completely different from home heating of water and the experiment is not aimed at providing a kettle with X-rays laser for boiling water in no time, said by Nicusor Timneanu, a physics scientist at Sweden's Uppsala College.

Water consists of crystals having healthy proteins and to investigate the structure and framework of proteins or any other living cells in water, the water was subjected to vapourisation rapidly and brought to extreme temperature conditions to bring it to an ionised state by breaking the bonds, explained the scientist.

As a result, simulations and outcomes were noted down in view of molecular dynamics and plasma dynamics of water.  The data will be useful for finding out techniques for carrying out future experiments that will turn out to useful applications in future, said the scientist.