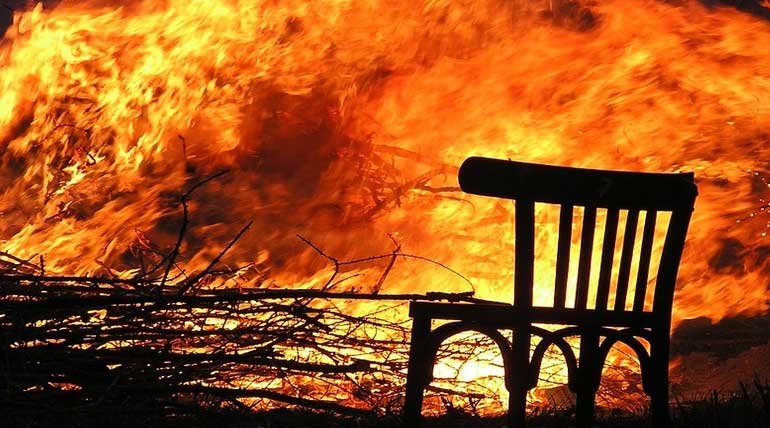 Back in 2014, some researches claimed, flame retardants are not doing any good to people; instead, they are causing severe health problems. Some changes were suggested for the manufacturers back then that helped them to choose upgraded flame-resistant chemicals. However, the doubt, â€œdo flame retardants doing good?â€ seems persisting.

The idea of flame retardants came in during the period of cathode-ray television. Electronic and furniture manufacturers back then, believed that flame retardants are necessary as their products are big and bulky held many flammable objects within. Indeed, big electronics used more plastics that might act as fuel to the flames.

Research papers suggest that these retardants are helpful for few seconds since the first spark. They are not doing any good and are necessary, that too, in this generation where electronics are much thinner.

How may the organophosphate flame retardants cause illness? As far as we know, these organophosphate retardants are in usage for a decade now. They are used in almost every electronics and furniture like couches and childrenâ€™s seats. They are capable of escaping from the product and become dust in the air. If it becomes dust, then there are plenty of possibilities for it to stick with your eatables, in the air, and in the water, you are drinking.

Researchers who involved in this study concluded that the use of such kinds of retardants shows us a â€œwhack-a-moleâ€ approach to the chemical policy. These chemicals can reach mountain tops, and ocean depths said one of the members from the research team. They found 10 â€“ 100 times higher concentration of these retardants in air, water, and other forms.

This could destroy a healthy brain system of a new generation kid, said Linda Birnbaum, retired NIEHS director. The researchers are emphasizing the manufacturers to find innovative ways to prevent fire instead of using such chemical retardants.