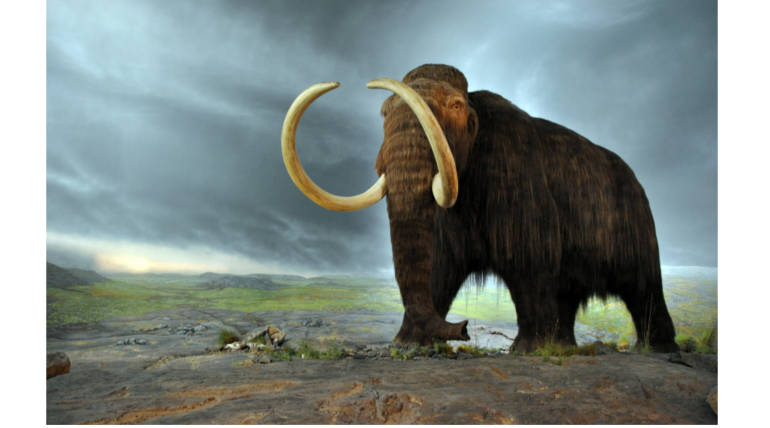 In the Kotelny island of Siberia, researchers found the fossils of a young woolly mammoth which seem to have died 50,000 years ago during the warm season seeing its frozen fossil. The researchers think that it might be a new species which the world has never seen.

The fossil showed the height of the mammoth to be 7 feet tall. Normally a mammoth is of height around 10 to 15 feet tall by nature. So, this one seems to be a young mammoth died in its small age. Looking at the tusks of the mammoth, researchers predicted the age of the creature and the time at which it was dead.

Looking at the creature it was nicknamed as a "golden mammoth” and they are still carrying on their research to know whether the mammoth was an anomaly or not, said the Chief of the Mammoth Fauna Research Department at Yakutian Academy of Sciences. Speaking with media, they said that reports are there about the presence of small mammoths in those areas but it’s the first time, a carcass of a mammoth has been found. The Siberian mammoth fossils are planned to be excavated from the grave during next summer.