Astronauts Getting ready for Mars in the International Space Station 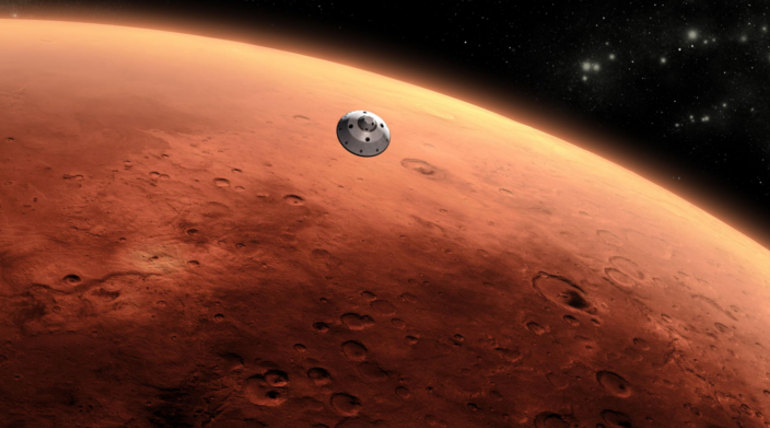 Europe is busy with the experiments in the International Space Station. However, it is cautious with the most disturbed biological clock and other aspects like contamination and radiation hazards. It is all for the ultimate goal of reaching Mars and making way for humans to explore. These experiments and research tell us the ground reality of the number of challenges to be encountered up in Mars.

The crew which will go to Mars will live outside the 24-hour circle. Just like the others, they will experience 16 sunrises and sunsets every day. This may have an adverse effect on the body of the astronauts. To monitor this, Circadian Rhythms experiment. NASA astronaut, Anne McClain will have two sensors, one in her chest and other in the forehead. The results will be compared with the results in the Earth and counteractions to deal in space will be figured out. These experiments will also have considerable results on the sleeping patterns of night shift working people.

The mission in the space may last up to 500 days. Recent researches also tell that astronauts underestimate time and distance as they have an altered perception of the same. The misperception may cause delayed reaction and can be hazardous for the safety of the crew. The oxidative impact in the space can cause the human body in the interplanetary mission to age faster. The European Nano Antioxidants experiments are seeking innovative antioxidants that can stimulate cells and fight against muscle loss.

Beyond the Earthâ€™s atmosphere, space radiation is a serious concern. Radiations are 15 times higher than the Earth. Further bacteria and fungi are also a threat to the human as they can build up in the spacecraft or the space station. Many experiments are being held that are associated with the human landing on Mars. Let us hope, this takes place soon.

Astronauts Getting ready for Mars in the International Space Station