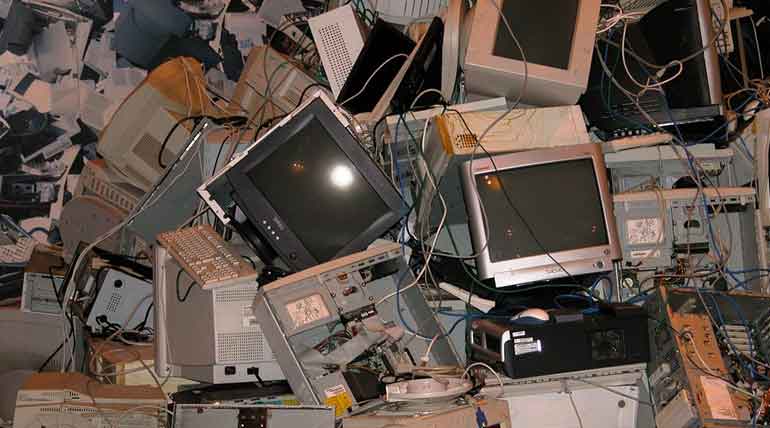 India has recently proposed to prevent developed countries from dumping their electronic and plastic waste in developing countries. This proposal was defeated at the concluded meeting of the Basel Convention that took place in Geneva. This Basel Convention is formally called The Basel Convention on the Control of Trans-Boundary Movements of Hazardous Wastes and their Disposal. The same was adopted on 22 March 1989 by the Conference of Plenipotentiaries in Basel in Switzerland.

All this happened in response to the public outcry after the discovery of dumping of waste. It ultimately aims to reduce the movements of hazardous waste between nations and specifically to prevent the transfer of hazardous waste from developed to less developed countries. The other aims are to minimize the amount and toxicity of wastes generated. To soundly manage the environment from the dangerous and other waste they generate. But unfortunately, it does not deal with radioactive materials.

Besides, 180 membersâ€™ countries have signed the convention to fight against Plastic Waste. More than 180 countries agreed for this combat. The decision was taken during the 14th Meeting of the Conference of Parties to the Basel, Rotterdam & Stockholm Conventions under the United Nations Environment Program (UNEP) in Geneva, Switzerland. Around 1,400 representatives deliberated on this pressing environmental issue for 12 days before reaching to the conclusion. This aims to make plastic manufacturing very transparent and highly regulated. Subsequently, they wanted a safe and healthy environment for all living beings on Earth.