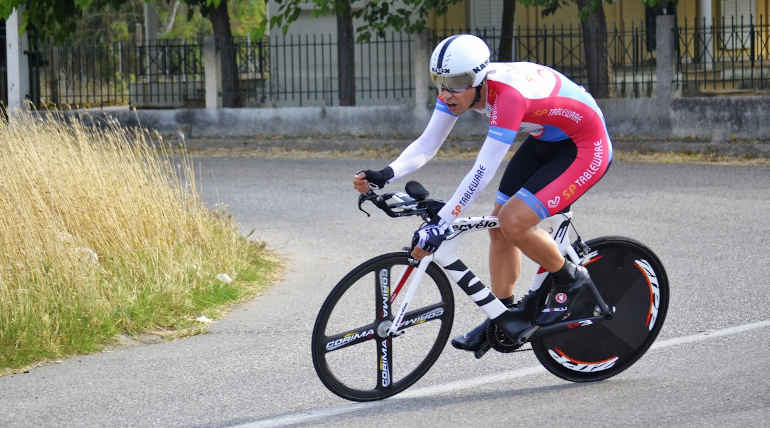 Helmets do not adequately protect all head injuries during accidents, confirms the study: The recently published research in the Journal of Trauma and Acute Care Surgery finds that wearing a helmet does not guarantee the complete safety of the head. Though they prevent skull fractures, there are bleeding, and other injuries to the brain and body during accidents are severe. It is more pronounced during the slopes of skiers. It is also in concurrence with the national study in 2017, which had stated that helmets do not protect skiers against traumatic brain injuries.

Dr. Eleah Porter is one of the two authors of the study and also a trauma surgeon at the Dartmouth-Hitchcock Medical Center in New Hampshire. Along with Dr. Andrew Crockett, they studied over 700 patients from 35 resorts in and out of Hampshire and Vermont. It was done over eight years, and the results were alarming to them. Porter said that though wearing helmet prevents skull fractures and neck injuries, and the patients were affected by bleeding in the brain and chest injuries.

The researchers did the study over the last decade because, in spite of doubling the use of helmets, the head injuries did not decline. They also noticed many helmeted patients are coming to the hospital with severe trauma, which included head bleeds. Even in the national study in 2017 of 549 Colorado skiers and snowboarders, it was found that helmeted children had injuries in several parts of their bodies.

Dr. Lauren Westager of emergency medicine agreed with the published study by writing it in the New England Journal of Medicine. He was not part of the published research. He also questions the association between helmet use and intracranial injury during accidents.