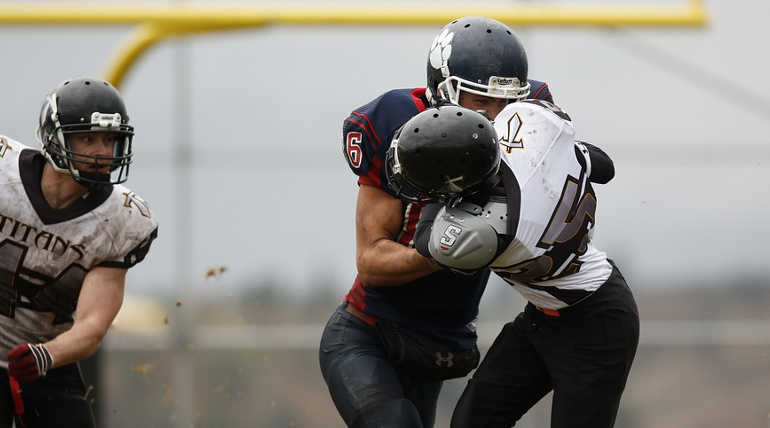 Recently, researchers have studied the brains of nearly 250 deceased football players and diagnosed nearly 75% of them were affected with CTE(Chronic Traumatic Encephalopathy), a neurodegenerative disease found in many people especially in Military veterans, Sports personalities who are subjected to multiple head injuries.

Football is one of the hard and most loved games of many Americans. Even many American citizens are encouraging their kids to play football. But the new research findings had given a hard thought about the game.

The new study revealed that Kids who subjected to play tackle football before the age of 12 are the evolved victims of earlier CTE. The research article states that kids are severely subjected to multiple injuries while playing football and the tackling technique plays the highest role in increasing the possibility of injuries.

Kids and their traumas typically lead them to the earlier CTE. CTE is common but earlier CTE is an uncommon thing. The study states that the symptoms of CTE will start to show up at 13 years earlier than the others.

The CTE affected person will have to face the sufferings of Depression, aggression, Memory, planning, organizing skills, and frequent mood swings. These things will surely plot a lot of hards in their lifestyle in future.

The research study concludes that CTE is mostly found in professional football players but the case of sufferings is seemed to be pretty high in persons who started football before the age 12.

Appart from the football scientists are fearing that this study could possibly pull kids out from other sports.