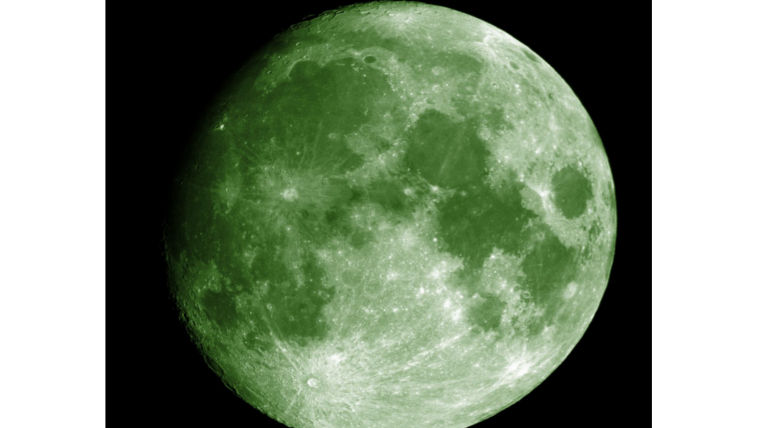 Hoaxers Will See Green Moon On April 20 After 420 Years

A recent buzz in social media says that Green Moon would be noticed for 90 minutes on 20th April creating hipe among the public that the phenomenon occurs after 420 years. This raised questions among people asking for reasons to the colour change of moon. A reason has also been given in certain blog posts that say the moon would reflect the light of Uranus which is called a Green Planet in our Solar System when Uranus comes closer to the moon.

Responding to the buzz, another post explained the public the actual reason, it is stated that April 20 has been commemorated as National Weed Day and 420 is the secret code of Cannabis/weed users and the rumour must be in connection to this. Also, Green is the colour of Cannabis and so it is spread in social media as Green Moon. This is not a new rumour. Already, people were sharing a similar news in April 2016.

Is there any possibility for Uranus to come closer to Moon when the Green planet is actually very far away from Earth? According to space analysts in reputed universities of USA, it is just a viral news with unacceptable scientific explanation and no such phenomenon will occur on April 20.

Also, the shared photograph spread in social media reveals a morphed full moon with green colour citing it to be NASA photograph. The news hoaxers might have missed the point that the full moon would be on 30th of April that falls on Monday. So, people are requested not to share any such lame content on social media. Similarly, every time, when there is news about upcoming eclipses, hoaxers start spreading that moon would appear in pink or some other colour creating a fairy tale.